A weapons facilitator of the Afghan Taliban was targeted and killed in Afghanistan's northern Balkh province, the country's Defense Ministry said Monday. 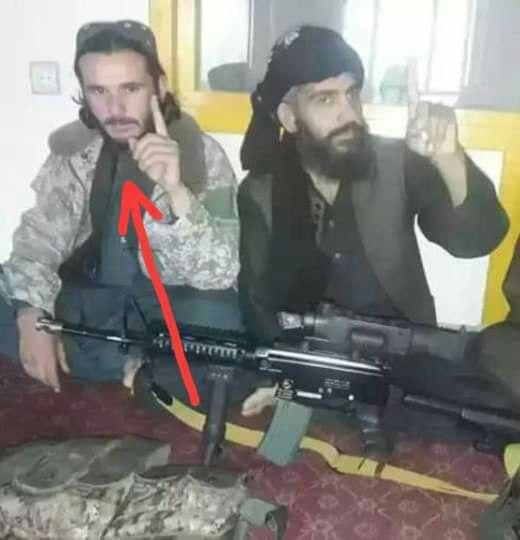 "The Afghan Air Force carried out a targeted airstrike, late on Sunday, killing a Taliban local leader Mohammad Gul, known as Abubakr, who was in charge of militants' high-tech weapons in Delbar village, Chimtal district, Balkh province," the ministry said in a statement.
The targeted Taliban leader provided laser weapons for the insurgents across the province, the statement said.
Fighting rages across Afghanistan as Taliban militants have been attempting to take territory and consolidate their positions during the winter in the mountainous country.
The Taliban insurgent group has been waging an insurgency of more than 18 years.