The two Afghans were found guilty over murder of an Italian reporter in Kabul-Jalalabad Highway in 2001. 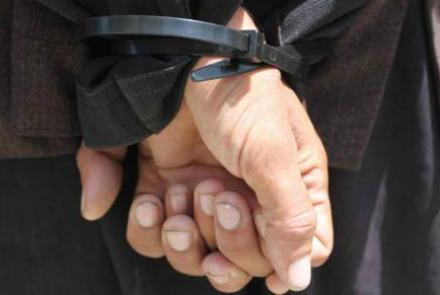 AVA- An Italian court on Wednesday found two Afghans guilty in relation to the homicide of Corriere della Sera reporter Maria Grazia Cutuli on November 19, 2001, and sentenced them to 24 years in jail, according to news agencies.

Prosecutors had asked for 30-year terms for Mamur and Zar Jan both were involvement in homicide and robbery - they stole a computer, camera and radio belonging to Cutuli along with other people who have not been identified.

Mamur and Zan Jan have already been sentenced respectively to 16 and 18 years in jail for the ambush in which Cutuli died.

Corriere della Sera reacted to news of the pair's fresh convictions by saying it had been "a political and horrible crime".

One of the family's lawyers said "value was given to the work of the journalist".

Defense lawyers said they would appeal, saying "there is a lot that has to be gotten to the bottom of".

Cutuli died while she was covering the US military invasion following the terrorist attacks on 11 September 2001. She was murdered between Jalalabad and Kabul with three other journalists.

Cutuli was the first female and first Italian journalist to be killed during the war in Afghanistan in 2001.