Afghanistan has asked Pakistan to extend the stay of its refugees in the neighbouring country until the end of 2018. 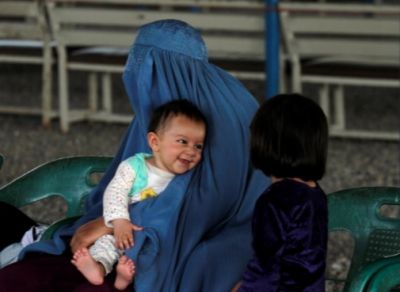 AVA- Pakistan’s last period of extension to the Proof of Registration expired on 31th December last year and the government granted just a one-month extension.

Afghanistan’s deputy ambassador in Islamabad has said that Pakistan’s decision to send back 1.4 million refugees in one month was “practically impossible” to achieve.

“We are trying to persuade the authorities in Pakistan to extend the stay of Afghan refugees till the end of the ongoing year. Still, we have also informed the refugees to be ready for repatriation at any time,” Zardasht Shams was quoted as saying by Arab News.

The diplomat also warned that the Afghan refugees cold be harassed by police after recently set deadline.

Pakistan’s recent decision has caused concerns among Afghan refugees and officials. The decision came amid spat between Islamabad and Washington over militant safe havens.

“We Afghan refugees always feel the heat and headache whenever relations between Pakistan and other Western countries deteriorate,” Shakaiba, an Afghan refugee in Pakistan, told Radio Free Afghanistan. “We are living in this country out of compulsion. My two children go to school here, but all of us are now worried and bracing for harassment by the police.”

This week, Afghan ambassador in Pakistan, Omar Zakhilwal, met with UNHCR mission head in Pakistan to discuss the issue of refugees including their repatriation process.