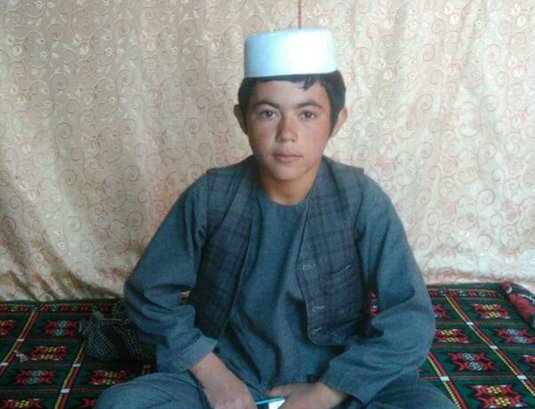 AVA- The boy, identified as Rahim, had been living in Daesh captivity for one month before he was killed.
Mohammad Reza, a spokesman for provincial governor, said that the boy was killed following a public trial onMonday afternoon in Bato village of Darzab district, his home district.
The official said that the insurgents killed the boy for being relative of a local police.
Daesh first appeared in Afghanistan in 2015. Its main stronghold is based in eastern Nangarhar province, but its fighters have also been active in the north of the country
Tags:
Daesh beheads 13-year-old boy north Afghanistan
Tuesday 17 April 2018 12:01
Story Code: 161989 Copy text available
Kidnapped 11-year-old boy rescued in Kabul
Afghan forces foil new year bomb plot
Afghans Oppose Anti-Norouz Campaign On Facebook
Afghanistan starts new academic year, Ghani vows to boost education
Celebrating the New Year and the high jumper in the Raza Sharif