The Independent Election Commission (IEC) says since the beginning of the voter registration process, more than 1.7 million people have been registered to vote in the upcoming parliamentary and district council elections. 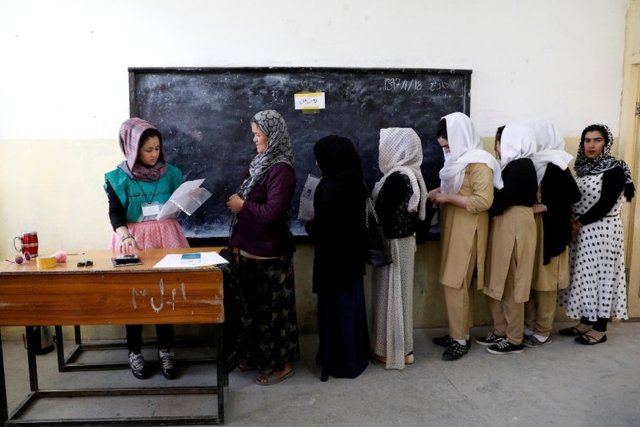