Addressing an event on Tuesday, the CEO Abdullah Abdullah said poppy cultivation and drug production increased by over 90 percent in Afghanistan – despite millions of dollars spent to overcome the problem in the past few years. 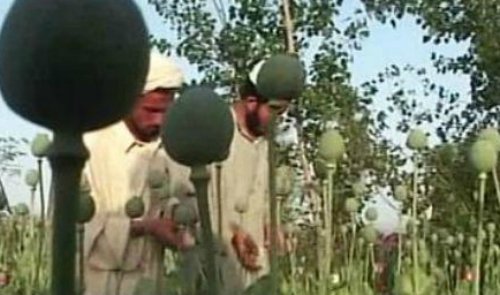 Abdullah called on regional and foreign countries to help Afghanistan in counternarcotic efforts.

“Whether the statistics of 40 percent or 60 percent are low or high it (drugs) is the income sources for war in Afghanistan. We continue our efforts to pay more focus on this matter,” he said.

At the same event, the Minister of Counternarcotics Salamat Azimi stressed the need for a consensus to fight drugs in the region and in the world.