Dostum to return to office after returning from Turkey: ARG 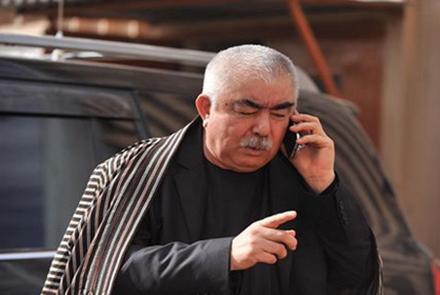