Ghani urges religious scholars to raise their voices against corruption

Amid ongoing efforts to root out graft from the country, President Mohammad Ashraf Ghani on Sunday urged the religious scholars to raise their voices against corruption. 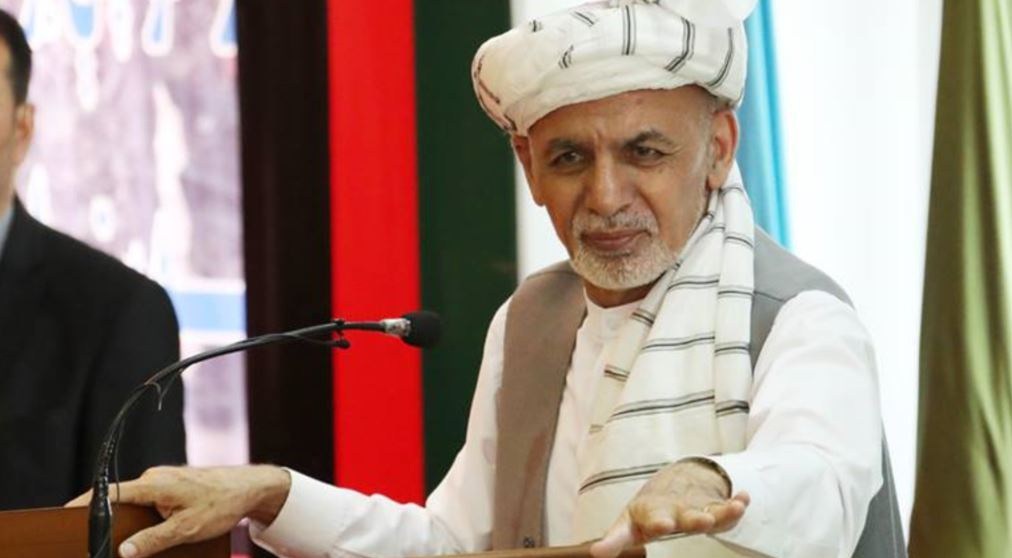 President Ghani urged the Ulemas to assist with the fight against corruption as he was speaking during a conference, The Voice of Minbar (Pulpit) against Corruption.
Emphasizing that no television or radio can take the place of Minbar, President Ghani thanked the religious scholars for the coordinating the conference regarding the fight against corruption.
He said the nation is not corruption but is a major nation comprised of religious scholars, women, and youths, who are corrupt and there is a minority which is involved in corruption and their involvement in graft must be prevented.
President Ghani further added that each individual including the President of the country should be accountable before the law.
He said the religious scholars should raise their voices with a similar strength they raised for peace and reconciliation.
President Ghani also added that silence against corruption is not permissible but an act of disloyalty, emphasizing that no one would be able to stand against the voices raised from the Minbar (pulpit) of a mosque.
Tags:
Ghani urges religious scholars to raise their voices against corruption
Source : Afghan Voice Agency(AVA)
Sunday 29 July 2018 17:45
Story Code: 167954 Copy text available
Featured news
Afghan Gov’t ‘Strongly Welcomes’ European Parliament Call for Immediate Ceasefire
Kabul Welcomed European Parliament’s Call For Immediate Ceasefire
Pregnant Woman Shot Dead in Faryab
Hezb-e-Islami Supporters Demonstrate In Kabul Against Najibullah’s Memorial Service
Traffic Accident In Herat Leaves 11 Died
U.S. Embassy Paid $8 Million For Meals It Did Not Need And Were Not Provided
1
Hasty International Withdrawal From Afghanistan Would Be Unwise: Pakistan PM Khan
2
EU Envoys Stress On Urgent Need For Comprehensive Ceasefire In Afghanistan
3
Abdullah Abdullah arrives in Islamabad