The United States in Monday welcomed the announcement by the Afghan government of a ceasefire conditioned on the Taliban’s participation. 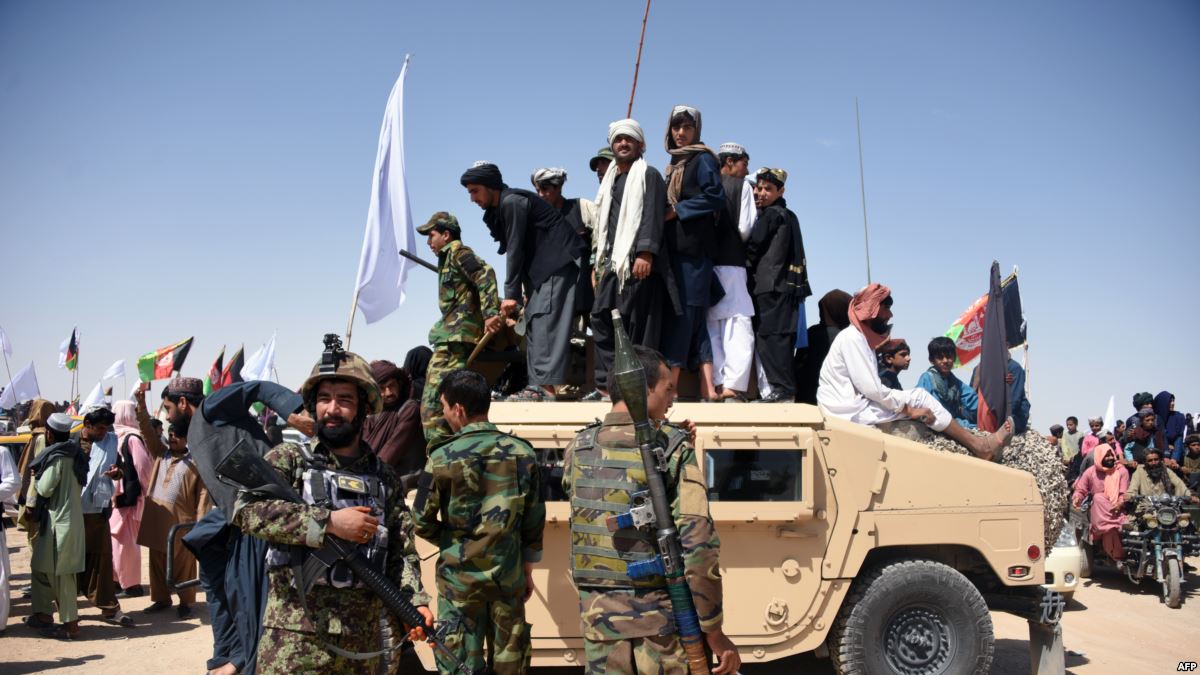 In a statement issued by US Secretary of State Michael Pompei he said: “This plan responds to the clear and continued call of the Afghan people for peace.”

Pompeo also stated that the United States supports President Ashraf Ghani's offer for comprehensive negotiations on a mutually agreed agenda.‎
“We remain ready to support, facilitate, and participate in direct negotiations between the Afghan government and the Taliban. There are no obstacles to talks. It is time for peace,” he said.

Pakistan meanwhile also welcomed the decision for a conditional ceasefire.

The Pakistan Foreign Office said in a statement it welcomed the Afghan government's decision of a ceasefire during Eid-ul-Adha and hoped that it would create an environment which would help bringing peace and stability in Afghanistan.

"Pakistan fully supports all such efforts that contribute to achieving durable stability and lasting peace in Afghanistan", Foreign Office spokesman Muhammad Faisal said in a statement.
The spokesman said that the people of Afghanistan deserved this initiative. "Coinciding with the Independence Day of Afghanistan, the announcement has an even greater significance", Faisal said.