In a swift operation, Afghan forces have rescued 149, including children, abducted by the Taliban in the northern Kunduz province in an ambush of three buses. 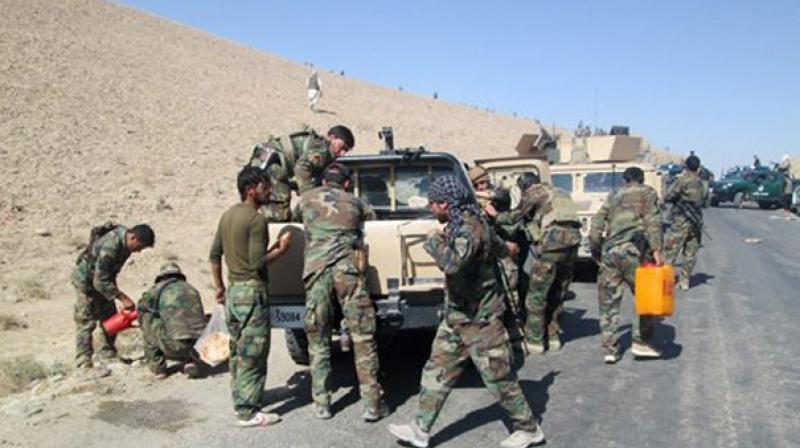