A suicide attacker struck in front of the Independent Election Commission (IEC) office in the capital of eastern Nangarhar province on Sunday. 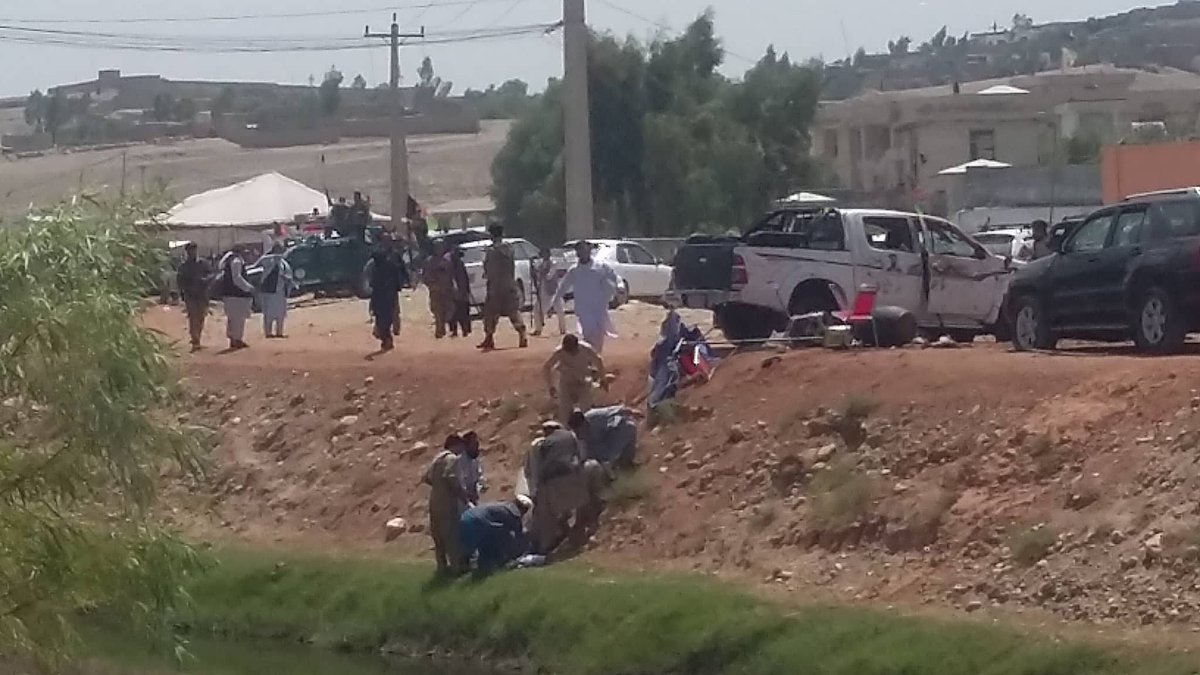 Attaullah Khogyani, the Nangarhar governor’s spokesman, told Pajhwok Afghan News the explosion happened in the second police district of Jalalabad at around 11:30 am.

The suicide bomber blew himself up among protestors who had gathered in front of the IEC office, he said, adding two bodies and four injured people had been evacuated to hospital so far.

But other sources claimed five bodies and 10 injured individuals were transferred to hospital from the site. The bombing took place after disqualified Wolesi Jirga candidate Javed Zaman and his backers staged the sit-in.

Ismail, giving an eyewitness account, said the bomber detonated his explosives close to a police checkpoint.