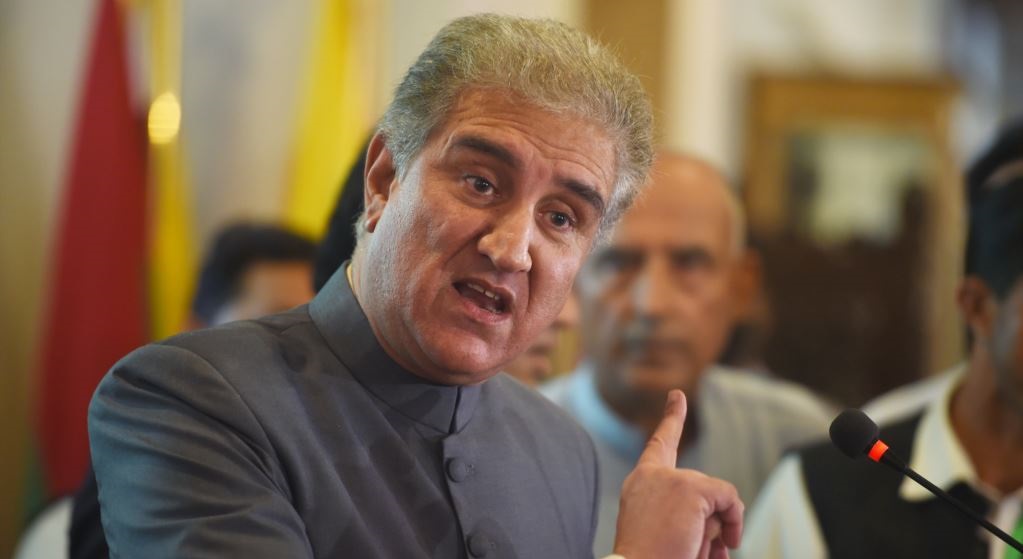 AVA- Qureshi said he will raise the issue on September 5 when Pompeo and General Joseph Dunford, chairman of the U.S. Joint Chiefs of Staff, visit Islamabad.
"We will sit with [Pompeo], present our point of view and exchange ideas," Qureshi told reporters late on September 2.
Qureshi argued that the money was not "aid," as described by Washington, but a payment to reimburse Pakistan for costs in a joint campaign against terrorism.
"This $300 million was neither any aid nor assistance," he said. "This is the money which Pakistan has already spent in the fight against terrorism through its own resources, and they were to reimburse it to us."
The Pentagon announced on September 1 that will cancel $300 million in military aid to Pakistan due what the United States says is Islamabad's lack of action against militants.
Pentagon spokesman Kone Faulkner said the funds would be reallocated to "other urgent priorities" if approved by Congress.
Earlier in 2018, another $500 million in payments to Pakistan was revoked by the U.S. Congress from so-called Coalition Support Funds (CSF), bringing the total amount of funds withheld to $800 million.
At the start of 2018, President Donald Trump suspended CSF payments to Pakistan along with aid under other programs.
Trump earlier in 2018 wrote on Twitter that the "United States has foolishly given Pakistan more than 33 billion dollars in aid over the last 15 years, and they have given us nothing but lies & deceit, thinking of our leaders as fools."
"They give safe haven to the terrorists we hunt in Afghanistan, with little help. No more!" Trump tweeted.
Pakistan rejects allegations it is not doing enough to fight terrorism and that it provides safe havens for militants operating in Afghanistan.