Muhammad Dawood Sultanzoy, a senior advisor to the president of Afghanistan, and the secretary of Iran’s High Council of Free Trade Zones explored ways to enhance bilateral economic ties. 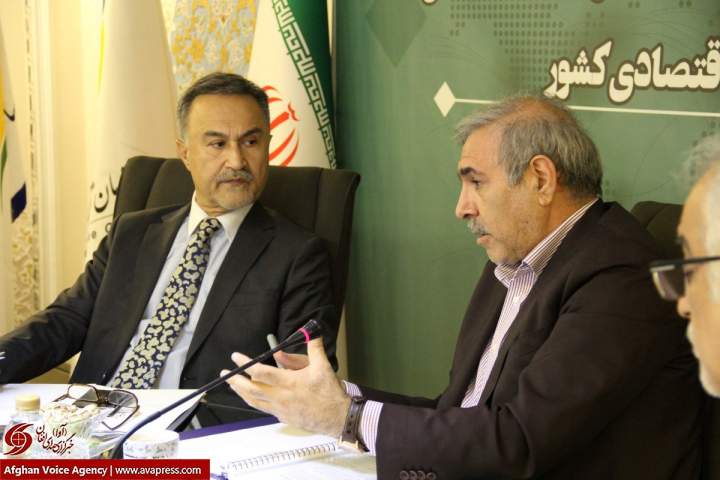 AVA- During a recent meeting in Tehran, Sultanzoy and Morteza Bank agreed to boost mutual economic and transit cooperation in a bid to link Afghanistan to other countries through the Indian Ocean, the port of Chabahar, and the high seas, IRIB news agency reported on September 3.
Sultanzoy described the political ties between Tehran and Kabul as very good, calling for the development of relations in the fields of industry, transit, tourism, and banking and financial services.
Bank, for his turn, voiced the Islamic Republic’s resolve for enhanced ties with its neighbors and stressed the importance of closer ties with Afghanistan as an old friend.
“We have made every attempt to develop our free trade zones and pave the way for Afghan investors,” he said.
Chabahar is the closest and best access point of Iran to the Indian Ocean and Iran has devised serious plans to turn it into a transit hub for immediate access to markets in the northern part of the Indian Ocean and Central Asia.
It aims to create a reliable transport corridor for the smooth transport and transit of goods and services through Chabahar Port between Afghanistan, India, and Iran.