More Than 40 Thousand Civilians Killed, Wounded in Past Four Years in Afghanistan

The United Nations Under-Secretary-General for Humanitarian Affairs and Emergency Relief Coordinator Mark Lowcock says more than 40,000 civilians having been maimed or killed in the past four years in Afghanistan. 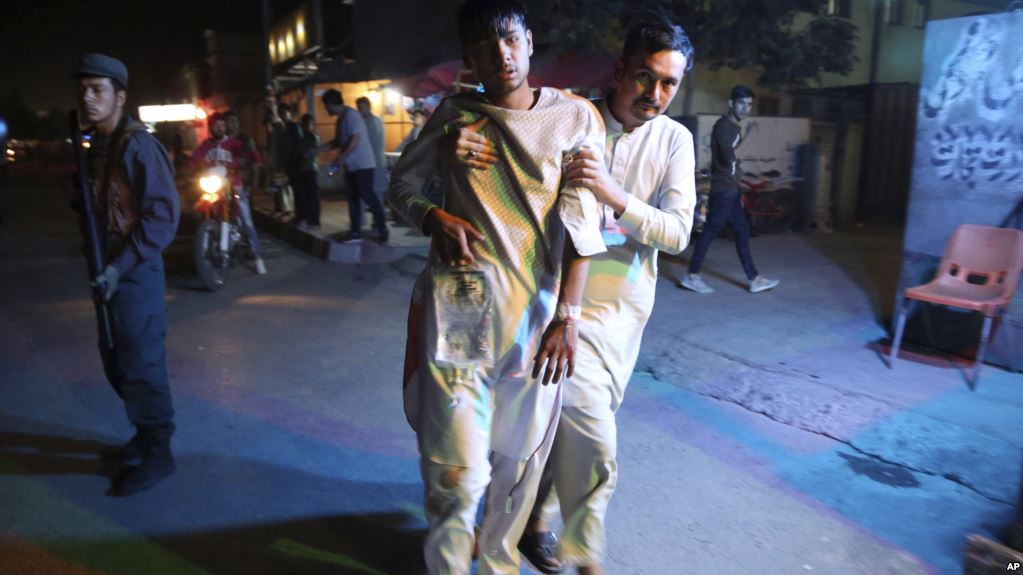 AVA- “Deepening violence and now drought is affecting hundreds of thousands of families across the country. Civilian casualties are at an all-time high, with 40,000 civilians having been maimed or killed in the past four years,” Lowcock said in a statement from UNHCR.
Top UN officials have called on donors to urgently increase and sustain support for the humanitarian response, including measures to find durable solutions for millions of people caught up in Afghanistan’s complex and rapidly evolving displacement crisis.
UN High Commissioner for Refugees Filippo Grandi issued the call at the end of a two-day visit to Afghanistan.
Despite the challenging and often dangerous environment, brave humanitarians – who have also come under attack too frequently – have proven they could effectively deliver,” said Lowcock, while acknowledging that access can often be severely limited due to security constraints.
Grandi and Lowcock met President Ashraf Ghani, Chief Executive Abdullah Abdullah and other senior government officials, as well as donors, development and humanitarian partners, UN agencies, NGOs and families affected by the conflict.
Grandi was quoted as saying: “Afghanistan is at a crossroads. A combination of conflict, natural disasters and inadequate access to basic services and economic opportunities was causing continued waves of internal displacement.”
“The country now more than ever needs the support of the international community, as it takes steps to pursue peace and stability, and to link humanitarian action to broader development efforts,” he added.