Mohammad Asif Rahimi, Governor of Herat referred to various connecting routes between Iran and Afghanistan, saying we are seeking to create new routes between the two neighboring nations. 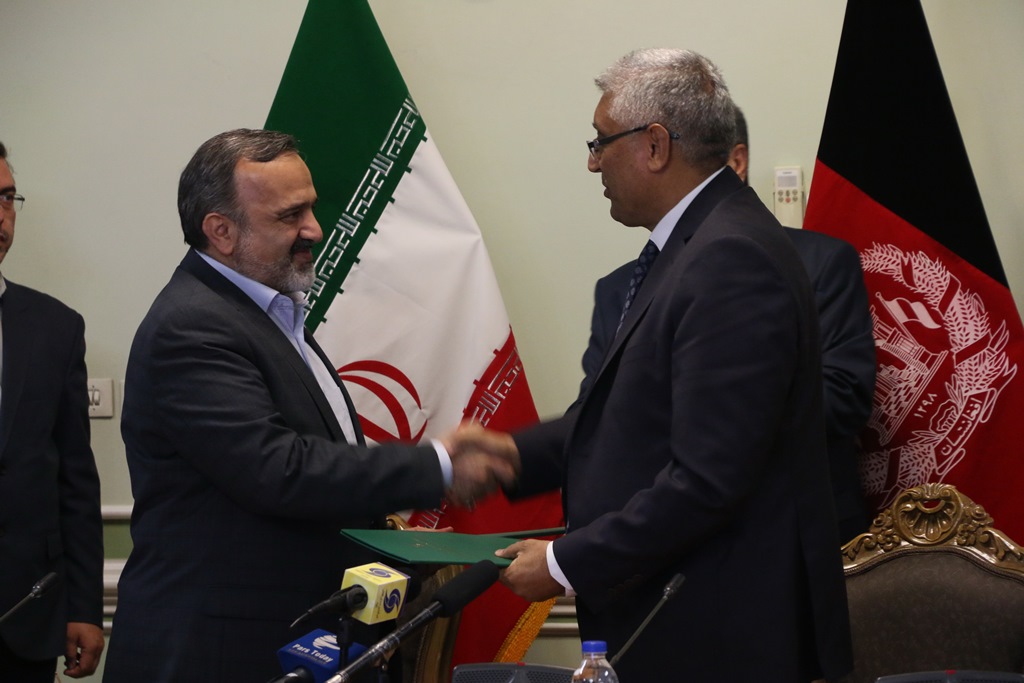