The U.S. Defense Secretary James Mattis has arrived in the Afghan capital Kabul on an unannounced visit to the country, met with the National Unity Government (NUG) Leaders. 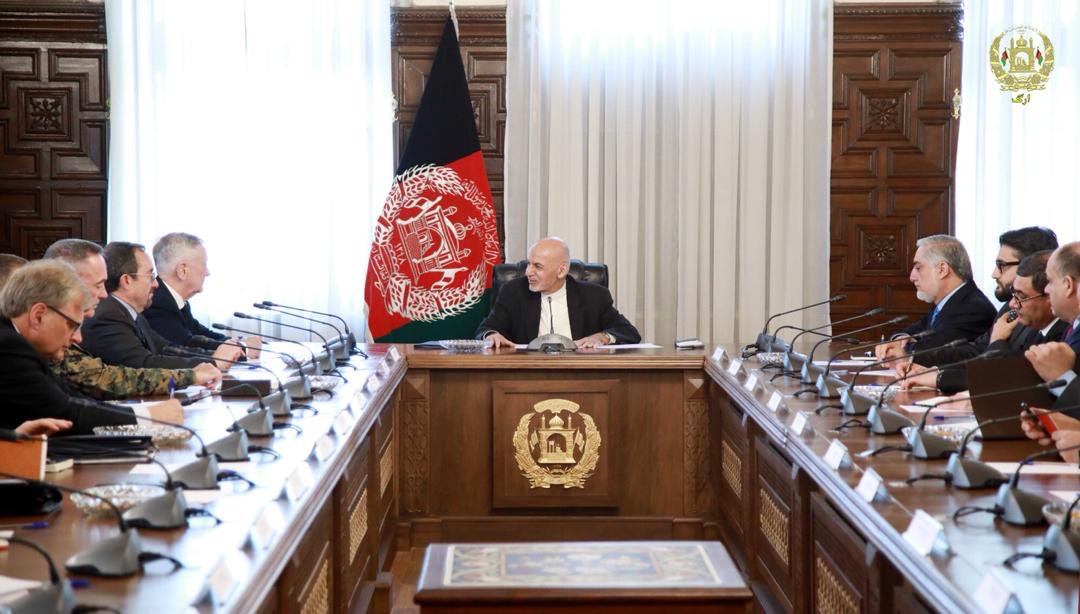