18 dead, 19 missing in wake of powerful earthquake at Japan's Hokkaido

A total of 18 people have been confirmed dead, two others in state of cardiopulmonary arrest, and around 19 people remain missing in the wake of a powerful earthquake that rocked Hokkaido Prefecture in northern Japan on Thursday, local authorities said Friday. 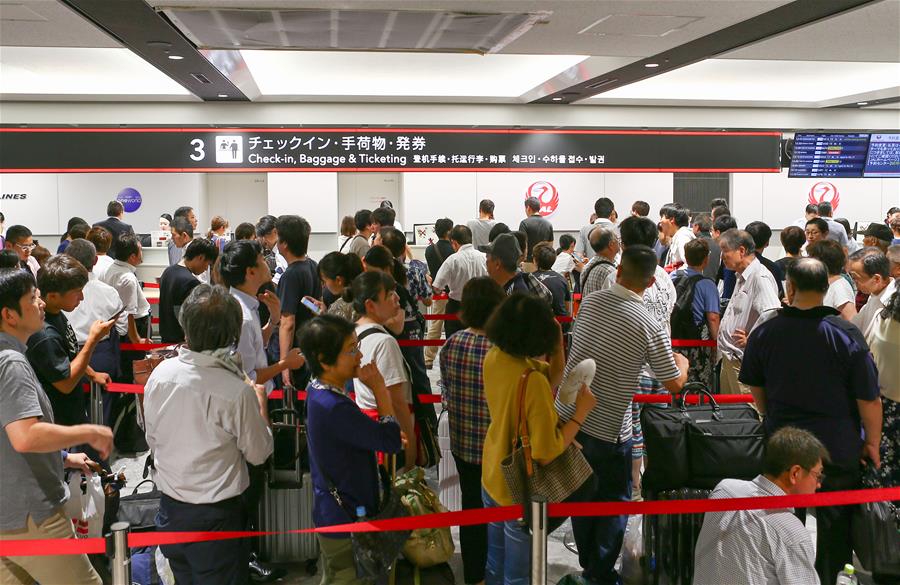 AVA- The Japanese government had earlier announced that the death toll had risen to 16, but the government's top spokesperson, Chief Cabinet Secretary Yoshihide Suga, announced Friday afternoon that the figure had been revised back down to nine, adding that another nine were feared dead but were yet to be declared as fatalities.
The town of Atsuma, one of the hardest-hit areas, later announced the names of 15 people in the town that have been confirmed dead due to the quake. Two other people in the town were in state of cardiopulmonary arrest.
According to local police, three other people in the city of Tomakomai, the town of Mukawa, and the town of Shinhidaka, respectively, were also confirmed dead, bringing the death toll to 18.
About 390 others have been reportedly injured due to the quake, while rescue efforts continue for the 19 people that remain unaccounted for.
In Atsuma where massive landslides buried numerous homes and where 19 people have been reported missing, rescue teams were seen combing through rubble with their hands, looking for signs of those unaccounted for.
Whole mountain ranges in the worst-hit regions had their landscapes altered owing to massive landslides, local media reported, and the Japan Meteorological Agency (JMA) has warned of more possible landslides as heavy rain is expected to hit Hokkaido through Saturday.
At one point, some 2.95 million homes were without electricity as the whole prefecture suffered a power outage, and water supply was cut off at some 66,590 households, local utilities said.