Security forces have gained control of two strategic militant positions during an operation in the Tolka district of western Ghor province, an official said on Saturday. 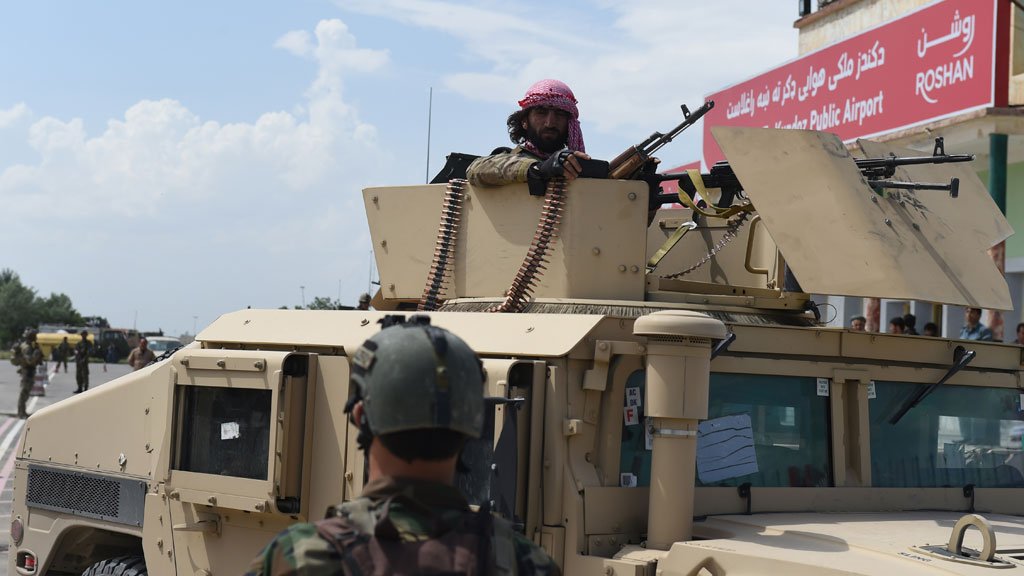 AVA- Maulvi Suleman Yousafi, the district’s administrative chief, told local media security forces captured the two trenches in Jera Gak and Guldan areas late on Friday night.
He said the security personnel took control of the areas after a 24-hour clash. A public uprising force faced a militant ambush after the capture of the strategic positions. However, there were no casualties.
The militants were forced to flee the area after suffering heavy casualties, the district chief said, without giving specific figures. The guerrillas have not yet commented in this regard.