Kabul to be Divided into Four Security Zones 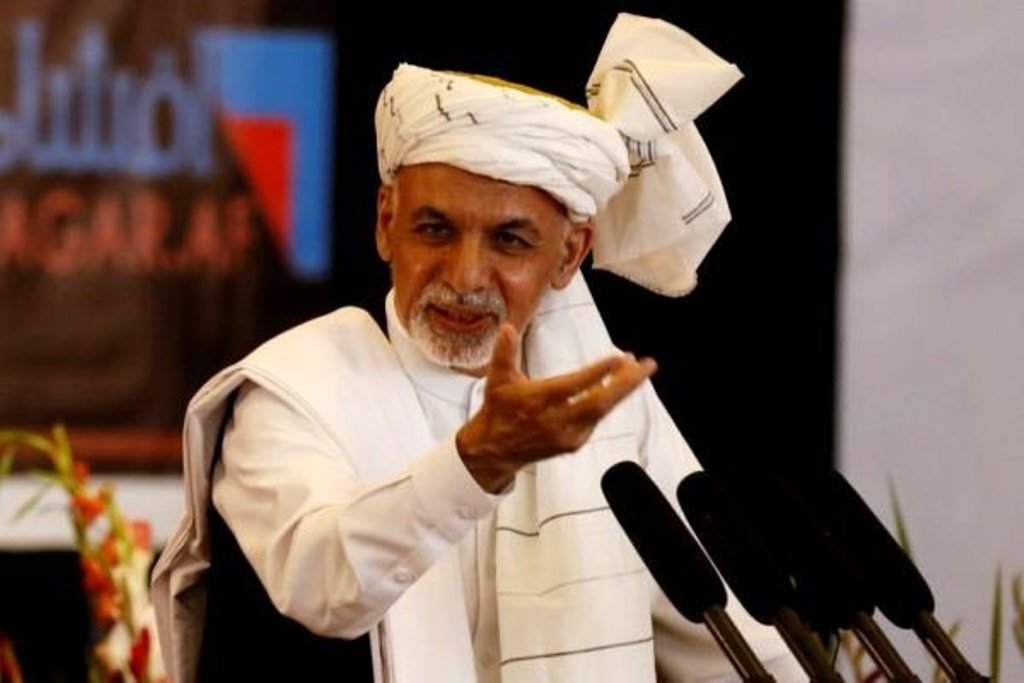 Ghani in a new scheme instructed the Kabul Garrison to work along with the Police, army and national security to provide the security of Kabul.
“The west of Kabul will be changed into the security Green Zone,” President said.
Based on the new scheme, Afghan security forces will implement their security plans as the Green Zones in Wazir Akbar Khan, Shirpoor and Shash Darak areas.
However, analysts are said to believe that President Ghani’s security scheme for providing the security of the capital has been failed and could not prevent the deadly attacks in the city.
“The government’s security scheme is more thoughtful than to be professional,” one of the Afghan analysts asserted.
In the meantime, the Ministry of Interior (MoI) expresses ignorance over the security scheme that Kabul will be divided into four zones.
“The new scheme was announced by President Ghani but the we do not have the details yet,” Najib Danish, MoI spokesman added.
This comes as the repeated terrorist attacks on civilian targets in Afghanistan have spread a wave of fear among the people.
In the latest such attack, at least 26 civilians, including several sportsmen and two journalists, were killed and 95 others wounded after a suicide bomb blast and ensuing car bombing targeted a sports gym in Dasht-i-Barchi neighborhood western of Kabul on Wednesday evening.
President Ghani, the Chief Executive Abdullah Abdullah, the UN Assistance Mission in Afghanistan (UNAMA) and journalist associations have condemned the deadly attack.
Tags:
Kabul to be Divided into Four Security Zones
Source : Afghan Voice Agency(AVA)
Saturday 8 September 2018 17:20
Story Code: 170338 Copy text available
Featured news
President's authorities would be restricted if election headed to runoff: Abdullah
Peace is difficult to achieve unless Pakistan supports: Afghan minister
US top Gen. Miller stresses on ramping up military operations against Taliban
Parliament Passes Italy Loan for Railway Project
Seven Police Forces Killed in Taliban’s Attack in Kunduz
SIGAR: US officials have ‘routinely’ lied over Afghan war
1
Pakistani National Working For Taliban Killed in Northeastern Afghanistan
2
Qatar's Emir Sheikh Tamim to visit Iran for talks
3
Trump may reduce troops in Afghanistan without Taliban deal
4
Iran Briefly Arrests British Envoy for Involvement in Tehran Unrest
5
Ex-Afghan President Karzai Meets Ailing Nawaz Sharif in London
6
Iran welcomes global cooperation on plane crash investigation: President Rouhani
7
‘Ceasefire’ Is Government’s Plan For Start of Peace Talks: Sediqi
8
Two US soldiers killed by Afghanistan Roadside Bomb
9
Trump: US troops won’t leave Iraq unless it pays for ‘money we put in’
10
Taliban Militants Killed in Kandahar Strike