US forces killed 30 Taliban fighters during two strikes in Afghanistan's Ghazni province earlier this week, NATO said in a press release on Wednesday. 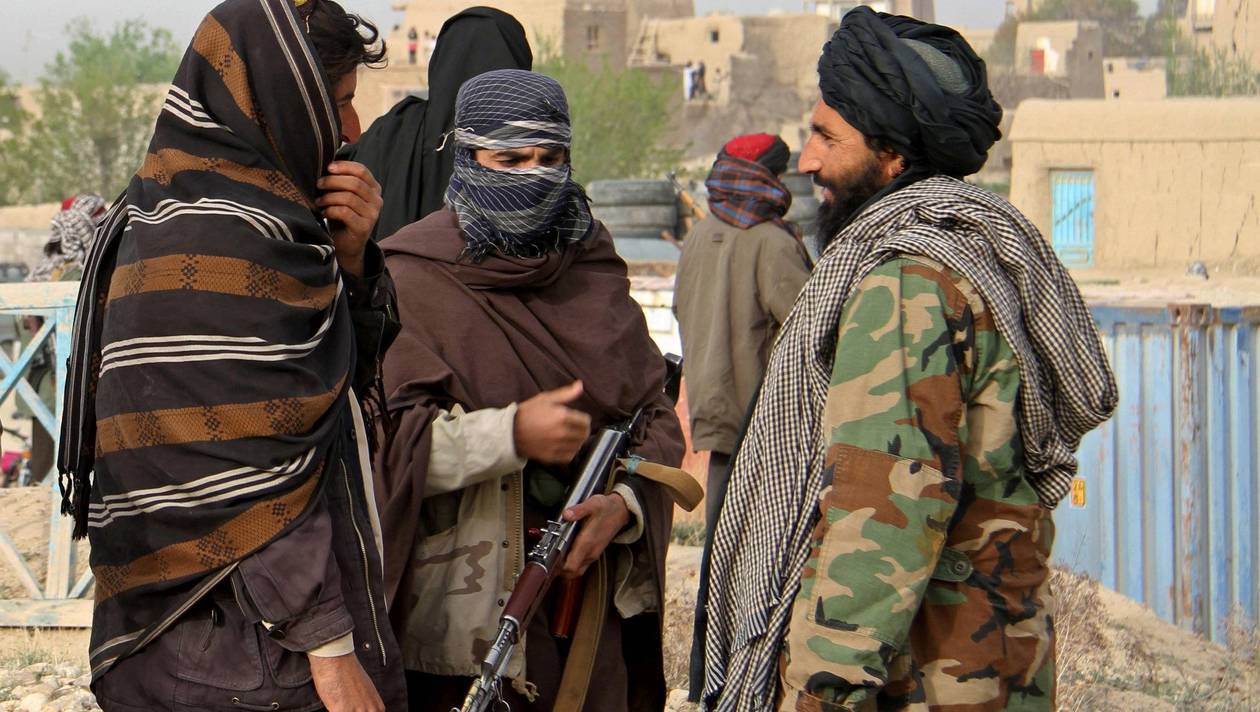 AVA- "US Forces in Afghanistan conducted two kinetic strikes against Taliban leaders and fighters assembled at adjacent compounds in Nawah district, Ghazni province September 10," the release said. "The double-structure strike resulted in 30 Taliban killed."
The struck compounds were frequented by senior provincial Taliban Commander Maulawi Haji Salaam Akhundzada and Emirati Taliban Commander Hamidullah, the release said.
"These successful strikes degrade Taliban influence and operations in Ghazni province and beyond," NATO noted.
Meanwhile, Taliban officials stated, as quoted by AP, that the militant group was ready for the second round of talks with the US side. According to the Taliban, the agenda of the negotiations are likely to focus on ways to move to formal talks, prisoner exchanges confidence-building measures.
The officials, cited by the Associated Press, recalled the first meeting with Alice Wells, Washington's top representative to the region, saying that the sides agreed to meet again in September.
The NATO’s mission in Afghanistan was launched in 2015. It includes over 13,000 servicemen who are providing training and advice to the Afghan security personnel in their fight against terrorism, particularly against the Taliban group.