The first tripartite meeting of Iran, Afghanistan, and India was held on September 11, 2018 at the level of deputy foreign ministers in the Afghan capital of Kabul. 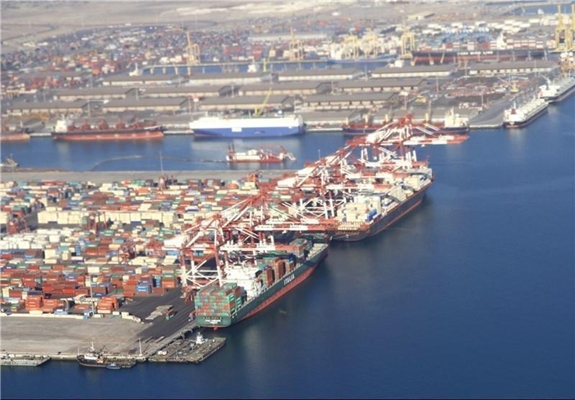 AVA- The Tuesday meeting was chaired by Afghan Deputy Foreign Minister Hekmat Khalil Karzai and attended by Indian Foreign Secretary Vijay Gokhale and Iranian Deputy FM Abbas Araghchi.
According to a statement released after the meeting, the trilateral talks focused on consolidating economic cooperation, particularly in the Iranian port city of Chabahar port.
Chabahar, a port city in Sistan and Baluchestan province in the south-eastern coasts of Iran, is easily accessible from India’s western coast, and is known as a promising rival for Pakistan’s Gwadar.
The port provides India with an easier land-sea route to Afghanistan. In November, the country sent its first cargo of wheat to Afghanistan through Chabahar.
A rail link between Chabahar and Zahedan and thereon to Afghanistan is a crucial part of India’s ambitious extra-regional connectivity plans over which Tehran, New Delhi and Kabul have signed a basic agreement.
In return for importing equipment and facilitating unloading and loading operations, Iran has handed over the right to operate the Chabahar port to India for a limited time.
Before the Kabul talks between Tehran and New Delhi, Iranian Minister of Roads and Urban Development Abbas Akhoundi paid an official visit to India to discuss the issue of Chabahar as well as India’s oil imports from Iran despite the US sanctions.
According to a report by the official website of the Iranian government, dolat.ir, Akhoundi held constructive talks with the Indian officials over those issues and a range of other topics, as a high-ranking US delegation was also visiting India to dissuade them from working with Tehran, particularly in the field of crude oil trade.
As a report by India’s Economic Times wrote, New Delhi’s talks with Akhoundi on the same day when Americans had arrived in the country were a clear indication of India’s resolve to boost its cooperation with Iran despite the US bans.