Azizullah Fazli appointed as new chairman of Afghanistan Cricket Board

Azizullah Fazli, deputy head of Afghanistan Cricket Board, was promoted to the top job by President Ashraf Ghani on Wednesday. 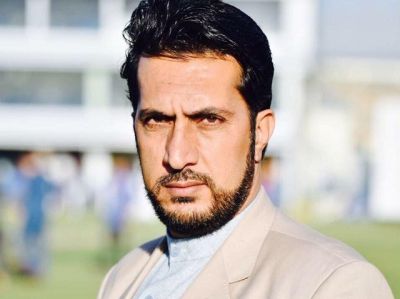 AVA- Fazli replaces Shukrullah Atif Mashal who served in the post since December 2016.
It comes after Mashal reportedly resigned from the position with three-and-a-half years of his five-year term still remaning.
During Mashal's term, Afghanistan saw considerable progress in terms of upgraded cricket infrastructure within the country, the development of a domestic structure, and the rapid progress of the national team.
He told ESPNcricinfo that the Afghanistan government is assigning him another mission, which he will begin shortly.
Mashal's term also witnessed a cull of employees within the ACB, with the board axing or shuffling dozens of employees, including a number of top officials, as part of extensive reforms after obtaining Full Membership at the ICC.
The aggrieved employees alleged that the leadership was mismanaging cricket affairs and misusing funds sanctioned for the development of the game.