Approximately 200 people are killed and injured by improvised explosive devices and mines in Afghanistan every month, reported Mohammad Shahab Hakimi, head of the Mine Detection Center (MDC). 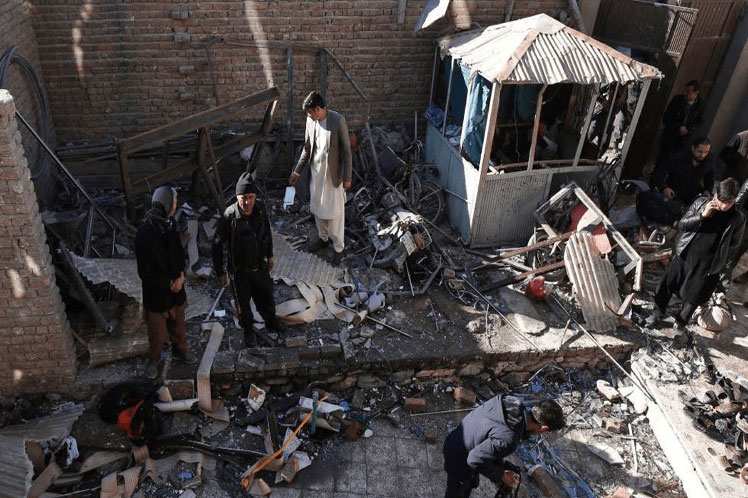 AVA- 'Between 180 and 200 individuals are victims every month of that situation, which means that 2,000 people a year die or suffer injuries from the explosions,' noted Hakimi at a meeting in this capital.
Deaths have increased considerably in recent times, Hakimi said, quoted by local media.
Some devices were recently planted, but others -without detonating- date back to the time of the civil war, he said.
According to the MDC official, most victims do not know where these explosives are and do not know what to do when they step on a mine.
The Afghan authorities reported that insurgent groups often place landmines on roads and in transit zones, a tactic that causes a large number of casualties among the common population.