Taliban militants have been in full control of six districts in southern Ghazni province, provincial council members and residents say, but government disputed the claim. 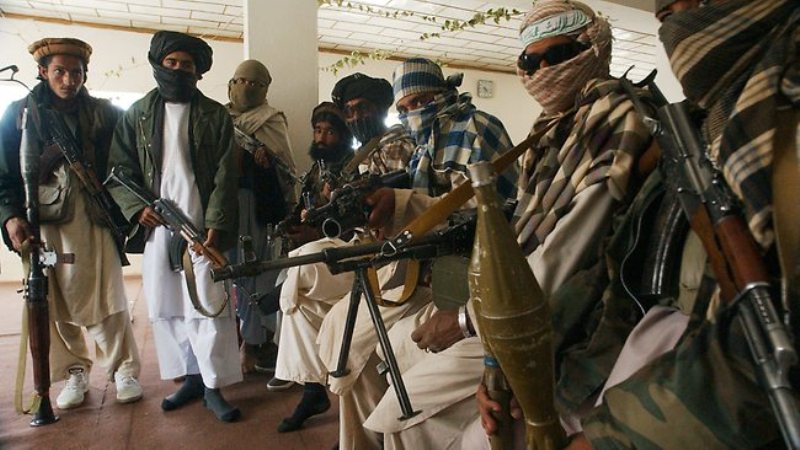 AVA- Abdul Bari Shelgarai, a provincial council member, told media that the Taliban captured six districts after they attack the provincial capital about one and a half month back.
The militants launched coordinated attacks on Ghazni City, with the ensuing clashes lasting five days, in which hundreds of civilians, soldiers and insurgents were killed and wounded.
Shilgarai said Taliban currently fully controlled Khwaja Omari, Ajiristan, Jaghato, Rashidan and Nawa districts of the province.
Rahimullah, a resident of Ajiristan district, who is currently living in Ghazni city, told that their district was in the clutches of Taliban.
“Clashes to take control of our have been ongoing, many people were forced to leave homes after militants recently gained full control of the district, there are no government forces right now,” he said.
Rahmatullah, a resident of Ghazni city, said the Taliban gained full control of the mentioned districts after government forces were moved to Ghazni city.
“If the government does not retake these districts, Ghazni city would continue to be under security threats and is likely to fall,” he said.
Some others residents expressed similar views.
However, local officials said Taliban only controlled three districts of the province.
Governor’s spokesman, Mohammad Arif Noori, said the Taliban controlled only Ajiristan, Khwaja Omari and Nawa districts.
“We have the ability to recapture these districts, but we have lack security personnel to keep them from falling again, the recruitment process for more forces is underway and operations to recapture these districts would be launched once the recruitment process completed,” Noori said.
Local security officials refused to comment about the issue.
The Taliban confirmed capturing some districts of Ghazni during their attack on the city.
However, the group’s spokesman, Zabihullah Mujahid, did not provide the number and names of districts they control.
Nawa district of Ghazni has been with the Taliban over the past 16 years.