More than fifty-seven Taliban insurgents have been killed and ten wounded in fresh offensives launched by Afghan security forces over the past day. 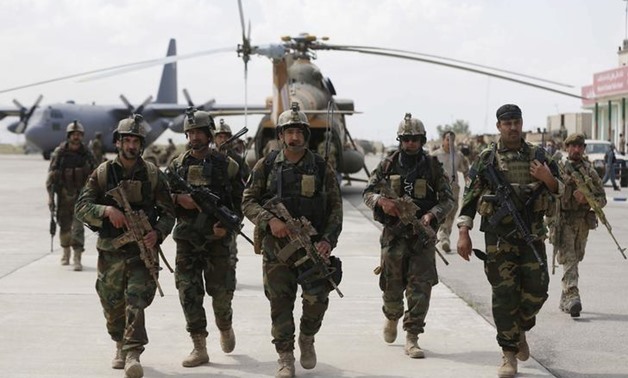