America's objective of defeating terrorism did not happen, it faltered

The United States has been unable to vanquish the scourge of terrorism in Afghanistan, says former president Hamid Karzai. 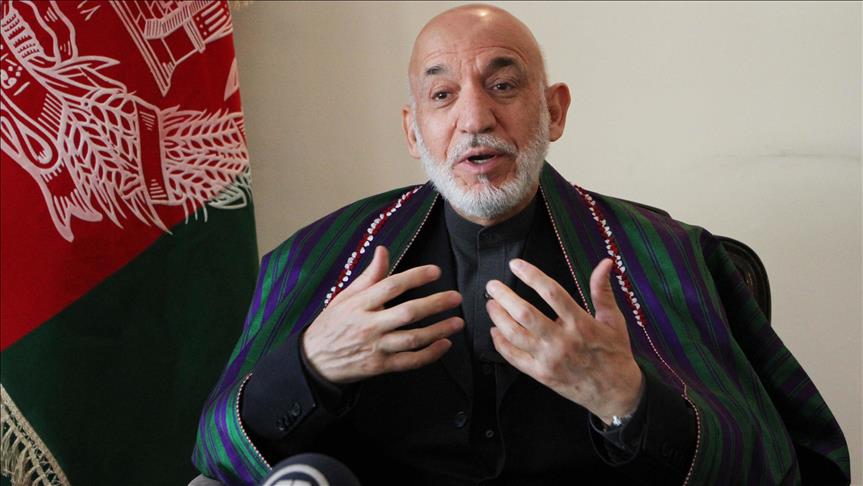 "America's objective of defeating terrorism did not happen, it faltered. The consequences of that failure were tragic for Afghan people," he said.
He was speaking at the annual international forum hosted by Turkey’s public broadcaster, TRT World, in Istanbul on Wednesday, according to Turkish media.
This year's topic is "Envisioning Peace and Security in a Fragmented World".  President Erdogan will address the two-day event today (Thursday).
"Surely there is a foreign hand trying to weaken the Turkish lira. I witnessed this in Afghanistan as well," the ex-president told the forum, featuring opinion leaders and decision-makers.
Politicians, academics, journalists and businesspeople from around the globe are attending the conference, which focuses on transformations in the international system.
Anadolu News Agency, a global communication partner, quoted Karzai as commending historic relations between Afghanistan and Turkey. He said Turkish-Afghan relations dated back to the 18th century.
He also praised President Recep Tayyip Erdogan for his role in the tripartite relationships among Afghanistan, Pakistan and Turkey.
Karzai praised historic relations between his country and Turkey.
“Erdogan pushed for peace and better relationships, and I'm sure this relationship will continue to flourish,” added Karzai, who served as the first president of Post-Taliban Afghanistan.