Ghani arrives in Lashkargah city the capital of Helmand province 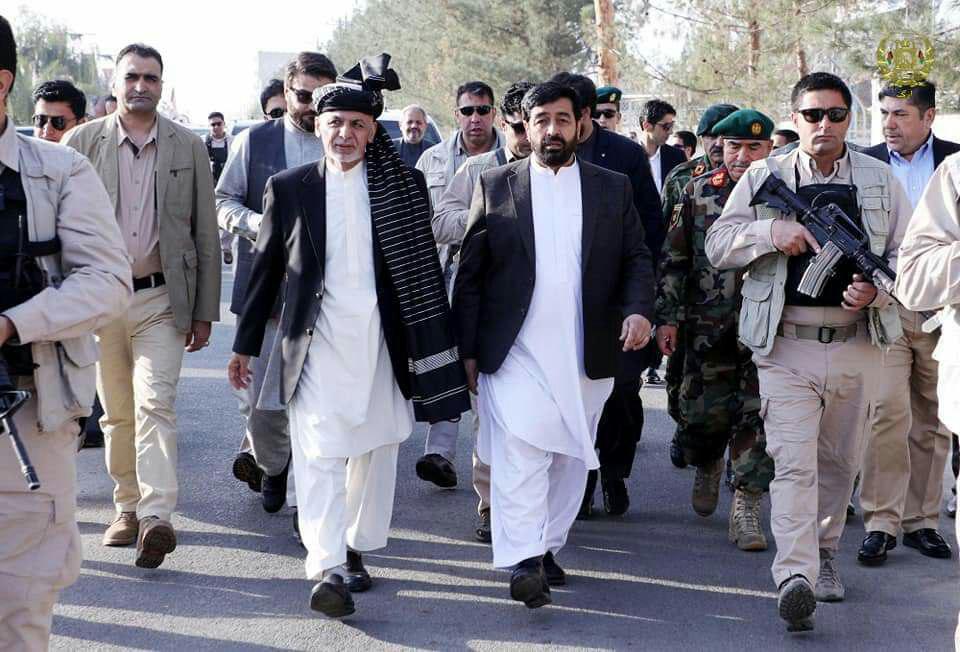