More than half of the Afghan delegation members who traveled to Australia for the Invictus Games have failed to return to their home country and are believed to be planning to be seeking asylum. 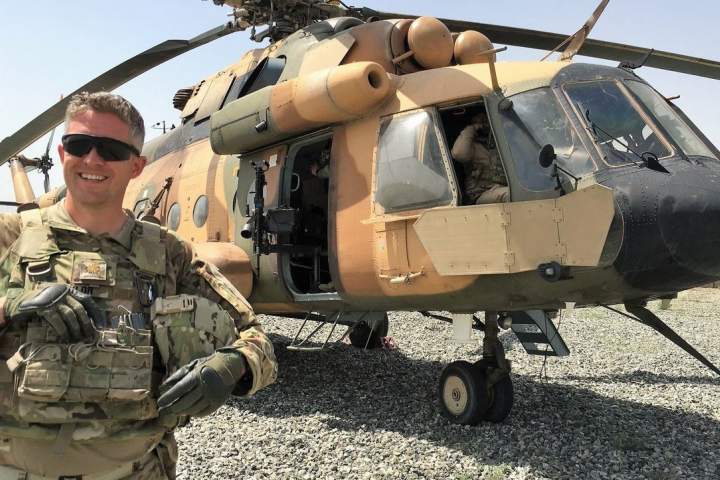 A total of eight athletes and three officials arrived in Sydney on October 18 and were due to depart together on 28th October. However, five athletes and one official didn’t arrive at the city’s airport to fly home with the rest of the team.
“One of them actually said when he came and saw the people here - basically it was his first time coming out of the country, being in a safe and peaceful environment - that totally changed his perceptions,” said Mirwais Barmaki, an Invictus Games volunteer, as quoted by Australia’s SBS.
“They never actually had the intention to stay, they planned to go back, but these 10 days actually changed them”.
The six attended the competition’s closing ceremony on Saturday night, but by Sunday, had left the team’s hotel.
Barmaki said that he has not had contact with the group since then, but expressed concern about their welfare as they had disabilities, extremely limited English and little money.
The six have valid visa until the end of November and a spokesman for Australia’s Department of Home Affairs said that they could remain lawfully in Australia until the expiry of their visas.
Invictus Games is an in international Paralympic-style event for military personnel wounded in action.
A total of 500 competitors from 18 nations participated in Invictus Games’ last edition in Sydney.
Tags:
Majority of Afghan team refuse to return after Invictus Games in Australia
Source : Afghan Voice Agency(AVA)
Sunday 4 November 2018 14:03
Story Code: 173504 Copy text available
Majority of Afghan team refuse to return after Invictus Games in Australia
Featured news
UAE firm to invest in 3,000 MW solar power project in Afghanistan
Women and children among 10 killed, wounded in Kandahar roadside bomb explosion
Afghanistan, US, Uzbekistan Discuss Trilateral Cooperation
Russia receives orders from 20 countries for ONE BILLION doses of world’s first Covid-19 vaccine
Pompeo Says He Warned Russia Against Offering Bounties for US Soldiers
21 Civilians Killed in 10 Days in Arghistan District of Kandahar: AIHRC
1
Loya Jirga decides that 400 hard-core Taliban prisoners should be released
2
9 members of a single family wounded in Taliban mortar attack in East of Afghanistan
3
US to cut troop levels in Afghanistan
4
Terrorists trained by Pakistani commandos in Afghanistan planning attacks in Kashmir: Report
5
Nabil: Pakistan Is Never Trustworthy
6
U.S. plans to withdraw more than 4,000 troops from Afghanistan by end of November
7
Intra-Afghan Talks to Begin on August 16 in Doha: State TV
8
Pakistan steadfast for inclusive Afghan settlement: FM
9
Taliban expresses readiness to hold peace talks with Afghan govt
10
Khalilzad Expects Prisoners' Release in 'Next Few Days'