The Independent Election Commission (IEC) on Sunday reported of a possible delay in the upcoming presidential elections. 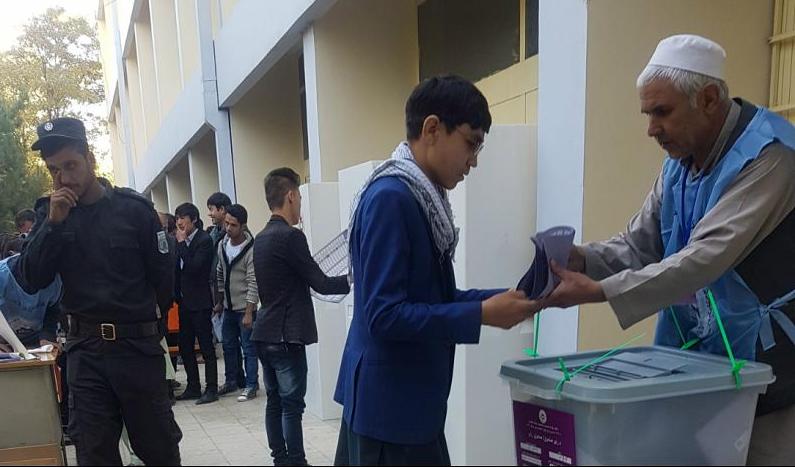