Taliban carry out deadly attack on G4S compound in Kabul 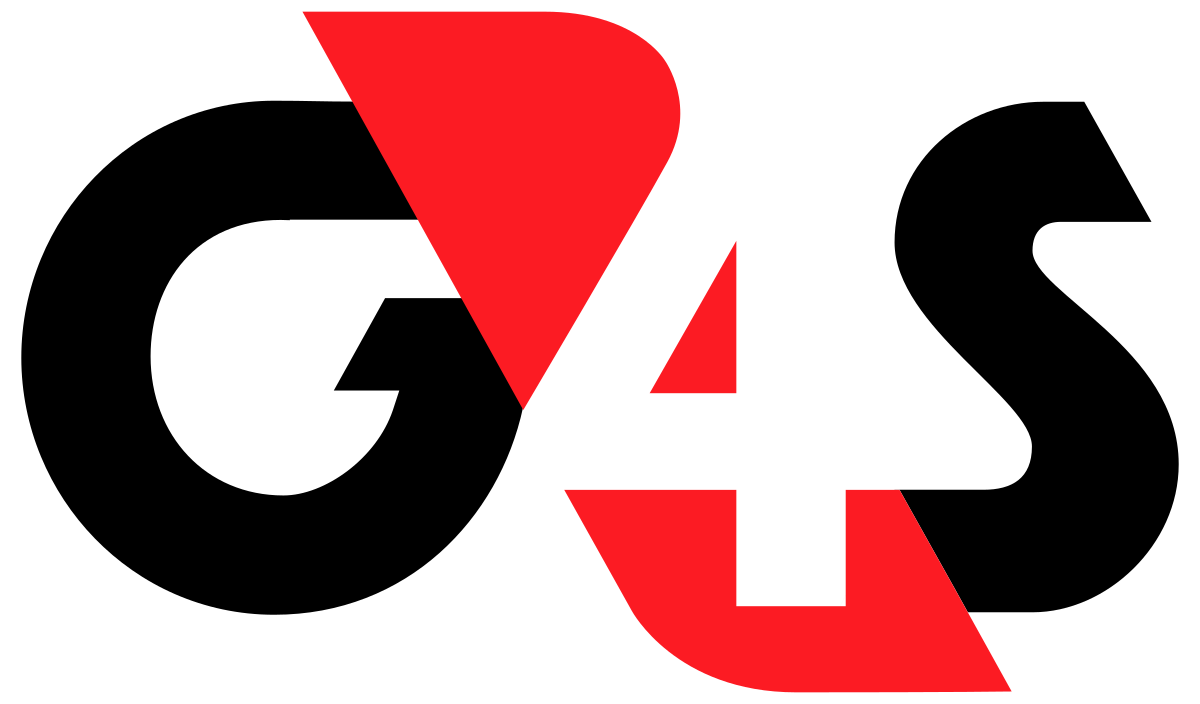 AVA- Gunmen have attacked a British security contractors’ compound in Kabul, killing at least 10 people and wounding 19 hours after the Afghan president, Ashraf Ghani, outlined plans for peace in the country.
The Taliban claimed responsibility for Wednesday’s attack, which began when a car bomb exploded outside a G4S facility on the main road leading eastwards out of the Afghan capital.
“A number of gunmen entered the G4S compound right after the car bomb,” said Najib Danish, a spokesman for the interior ministry.
The attack on a well-protected site underlines how insecure Kabul remains despite efforts by the US and the Afghan government to open peace talks with the Taliban to end more than 17 years of war.
“It is unfortunate and events like this bolster our resolve for peace,” said Hamdullah Mohib, the Afghan national security adviser, on the sidelines of a UN-sponsored conference in Geneva where Ghani repeated calls for peace with the Taliban.
Zabihullah Mujahid, one of the Taliban’s two official spokesmen, said the attack had been launched in retaliation for casualties caused by Afghan security forces in the southern provinces of Helmand and Kandahar.
G4S is among a number of foreign security contractors that operate in Afghanistan and provides guards for the area around the British embassy in Kabul.
“We can confirm that there has been an incident at one of our locations in Kabul. The situation is ongoing and we are coordinating with Afghan authorities to bring it to a conclusion,” the company said.
An official from the public health ministry said city hospitals had taken at least 10 dead and 19 wounded but added that there was no definitive casualty figure because clearance operations were continuing into the night.
“There was a bang and right after that, all the windows and ceiling collapsed over the children. All of the doors were shattered,” said Hafizullah, whose three children were wounded in a house near the G4S compound.