The Afghan Military in the Southeast claims that 64 militants have been killed during the operations of the Afghan and foreign forces in Ghazni province. 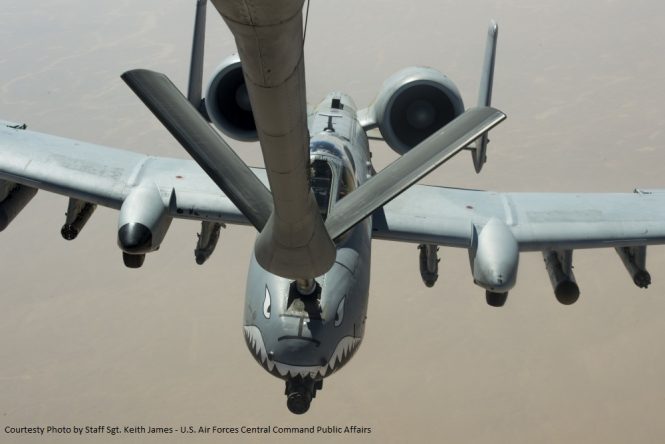