All of Zionist-Occupied lands within range of our missiles: Hezbollah

Nowhere in Occupied Palestine is beyond the reach of the missiles of Lebanon’s Hezbollah, said the group’s deputy secretary-general on Sunday. 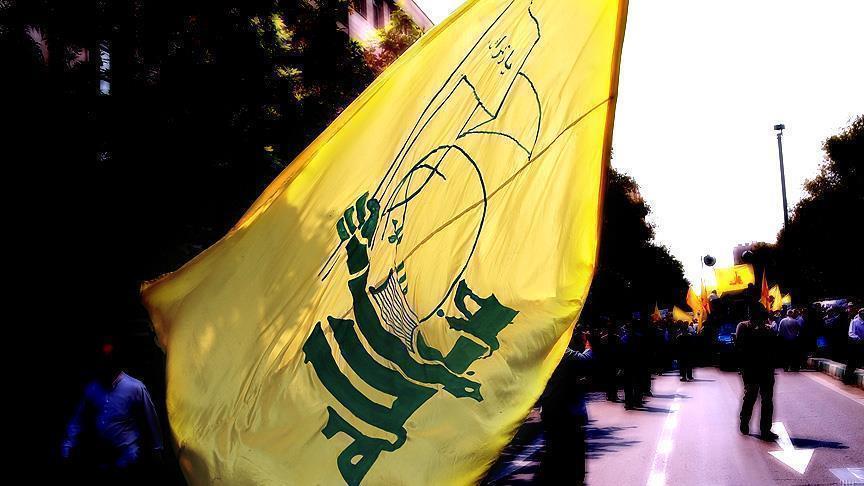 AVA- Naim Qassem’s remarks in an interview with Iranian daily Al-Vefagh were Hezbollah’s first reaction to Zionist claims that Hezbollah has dug tunnels across the border into Tel Aviv.
Earlier this month, the Zionist army launched a military operation called Northern Shield meant to thwart the alleged offensive tunnels into Zionist territory.
Late Saturday, Andrea Tenenti, the spokesman for the UN Interim Forces in Lebanon (UNIFIL), said that the Zionist army had informed him of another border tunnel.
In the newspaper interview, Qassem said Tel Aviv cannot take military action against Lebanon because since 2006 it has been deterred by the capabilities of the Islamic resistance in Lebanon.
The interior of Zionist regime, including Tel Aviv, is exposed to Hezbollah missiles, he said.
"The rules of engagement and deterrence created by Hezbollah in Lebanon have greatly complicated the idea of Zionist starting a war on Lebanon,” he said.

Netanyahu: No interest in clashes on Palestinian front
On Sunday, embattled Zionist Prime Minister Benjamin Netanyahu -- facing new corruption charges -- said the Zionist army operation against the tunnels "is in its beginning."
"We'll continue to act until its completion," he added in a statement.
Netanyahu also said he is not interested in clashes on the Gaza Strip border or the West Bank amid Operation Northern Shield on the Lebanese-Zionist border.
"We have no interest in a spark on the Palestinian front," Zionist Yediot Aharonot newspaper quoted Netanyahu as saying.