Afghan officials: US Withdrawal Will Not Affect Security

The possible withdrawal of US troops from Afghanistan will not affect the security situation of the country, senior Afghan officials stated, following numerous media reports that President Donald Trump was planning such a move. 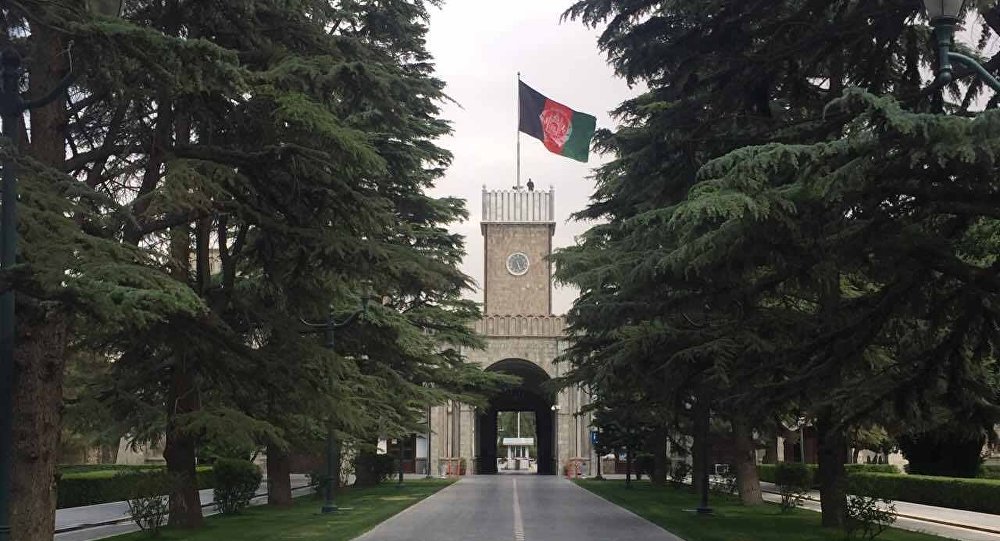 AVA- "If the few thousand foreign troops that advise, train & assist, leave it will not affect our security," Fazel Fazly, chief adviser to the Afghan President Ashraf Ghani, said on Twitter on Friday, Al-Jazeera reported.
"In the past four & half years our security is completely in the hands of Afghans and the final goal is that ANDSF [the Afghan National Defense and Security Forces] will stand on their feet to protect & defend soil on their own," he added.
Presidential Spokesperson Haroon Chakhansuri also said on social media that a US withdrawal will not have a security impact.
Various US media outlets reported on Thursday that Trump planned to withdraw some 7,000 of 14,000 US troops from Afghanistan.
The news followed a two-day meeting in Abu Dhabi between US special peace envoy Zalmay Khalilzad and Taliban representatives at which the two sides discussed the withdrawal of international forces.
In 2002, some 130,000 international troops entered Afghanistan following the military intervention of US forces to topple the Taliban government. Since then, close to 2,500 US troops have lost their lives in the war.
Former Ministry of Defense Spokesman Zahir Azimi said on Friday that a possible withdrawal could affect the capabilities of Afghan troops in conducting effective night raids. US aerial support is also critical to Afghan ground forces.
The US has about 14,000 troops in Afghanistan as part of a NATO-led mission, known as Resolute Support, and a separate US counterterrorism mission largely directed against armed groups like the Islamic State of Iraq and the Levant (ISIL, also known as ISIS) group and al-Qaeda.
In addition, some 8,000 troops from 38 other countries in Resolute Support provide training and support for Afghan forces.
The Taliban are fighting to remove foreign forces from the country and defeat the Western-backed Kabul government.