Afghan Forces Will Be On Offensive against Insurgents: Assadullah Khalid

Assadullah Khalid, who has recently taken the charge as acting minister of defense, said that the Afghan military forces would no longer be in defensive mode but more of offensive against the militants. 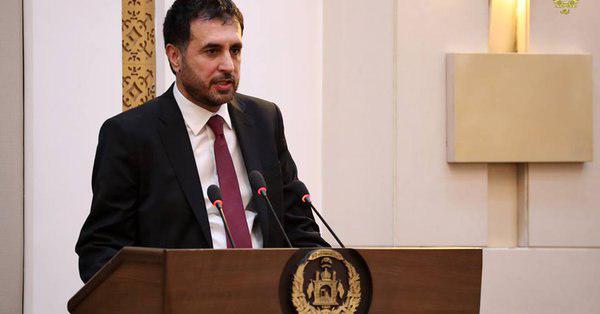 AVA- Speaking at his introduction ceremony held at the Ministry of Defense, Khalid said that all Afghan military troops including the Special Forces would enter into counter-terrorism operations across the country.
“We must get into the militants’ hideouts; we must come out of defense mode and take actions by ourselves,” Khalid said.
Describing the Afghan military as owners and decision makers of the country, he urged the forces to be “ruthless and cruel” against the enemy.
The acting minister vowed further reforms in the Ministry of Defense. He said he will end the quota system in the recruitment process of the National Army.
At the ceremony, National Security Advisor Hamdullah Mohib said that war management and suppressing the armed oppositions including the Taliban are the government’s top priority.
This comes at a time when the U.S. is urgently pushing for a negotiated peace with the Taliban. The Afghan government — which has felt marginalized in the process — is eager to show that it can sustain military pressure, strengthening its position in peace talks.