India takes over operations of Chabahar Port in Iran

India has taken over operations of part of the Chahbahar Port in mineral-rich Iran, the government said Monday. 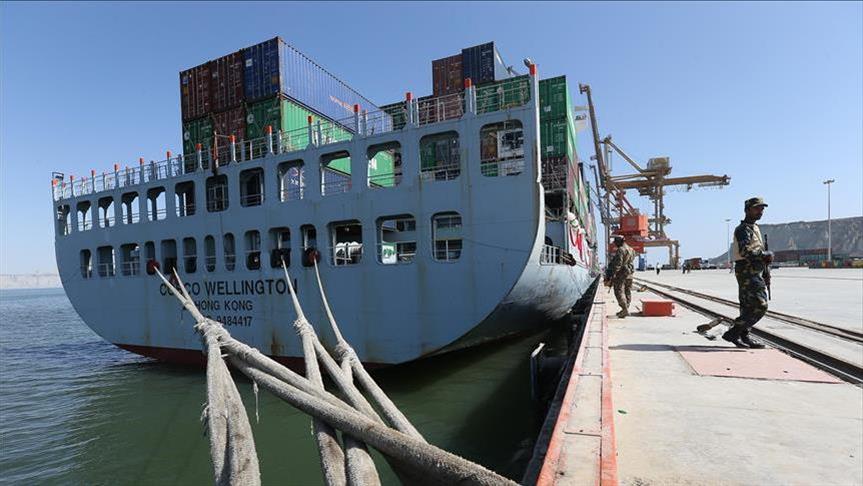 AVA- The takeover of the strategic Chabahar Port on the Gulf of Oman will be India’s first port operation outside its territory.
In a statement the Shipping Ministry said the takeover of port operations was done during the Chabahar Trilateral Agreement meeting between Indian, Iranian and Afghanistan's officials on Dec. 24 last year, local broadcaster NDTV reported.
In a Tuesday meeting with Iran's foreign minister in New Delhi, India's Minister for Surface and Water Transport Nitin Gadkari said that his government had allowed an Iranian bank to open a branch in Mumbai for port related transactions, news agency Press Trust of India (PTI) reported.
Seen as a challenge to neighboring Pakistan’s ambitious Gwadar Port in Arabian Sea, talks between India and Iran on Chabahar Port began in 2003. In 2015, they signed a memorandum of understanding for the development of the port -- which was later translated into a formal 10-year contract for equipping and operating the port.
India is among eight countries, including Turkey, exempted from sanctions by the U.S. over trade with Iran.