A former Zionist energy minister accused of spying for Iran has been sentenced to 11 years behind bars, Zionist media reported Wednesday. 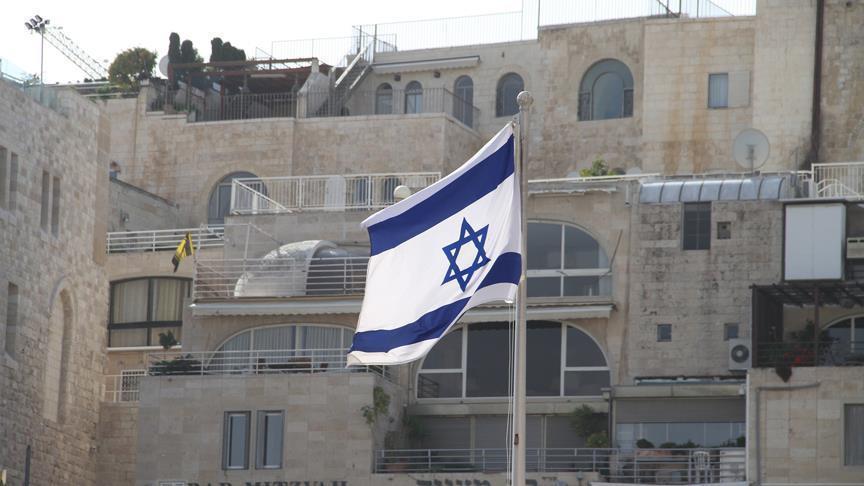 AVA- According to Zionist’s Channel 7, Gonen Segev, a former energy and infrastructure minister, has pled guilty to charges that he had transferred sensitive information to an enemy power.
In exchange for the guilty plea, prosecutors have agreed to drop additional charges of aiding an enemy of the state.
Segev was arrested in June of last year. He was later charged with “spying for Iran and serving Israel’s enemies”.
Last July, Zionist’s Shin Bet security agency asserted that secret contacts between Iranian intelligence agents and Segev had been conducted through Iran’s embassy in Nigeria.
According to Shin Bet, Segev -- who served as energy and infrastructure minister from 1995 to 1996 -- had also met with Iranian intelligence officers inside Iran.