After two Afghan airlines including the state-owned Ariana Afghan Airlines were ranked lowest in terms of safety in a new list from product rating website AirlinesRatings.com, the civil aviation authority in Kabul said the website was not ‘valid’ and its classification was not ‘credible.’ 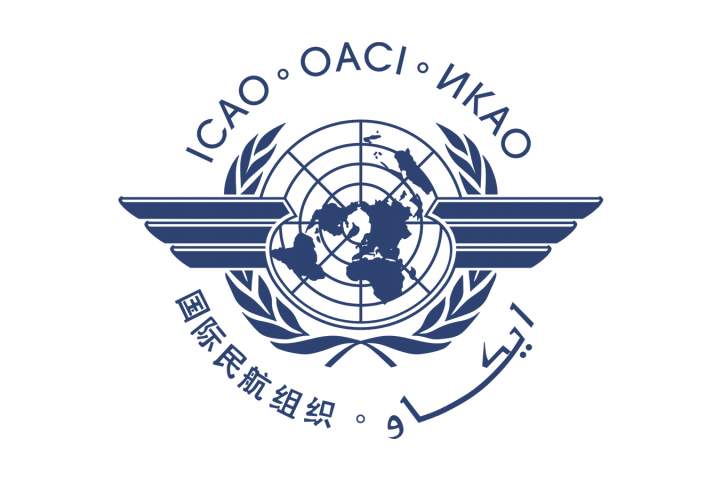 AVA- The website report issued last week named Qantas as the world’s safest airline and raised concerns among the Afghans about the level of safety of the two airlines, including the national flag carrier and privately owned Kam Air airlines.
In a statement, the Civil Aviation Authority said the website did not belong to any civil aviation technical institution and its ranking was based on ‘inadequate’ and ‘inaccurate’ information because the ranking had been made without awareness of the situation of the Afghan air companies.
The newsletter noted that the International Civil Aviation Organization (ICAO), the only international technical body that determines the safety standards for flights, sent a technical board to Afghanistan in November and after comprehensive reviews, the board was satisfied with the civil aviation system of the country, the state of safety and security of flights and praised the progress of the Afghan aviation sector.
It said the Civil Aviation Administration had suspended activities of many airlines with the aim of increasing safety of flights and ensuring compliance with international standards.
“The Kam Air airline has successfully completed this process last year and has been certified by the Civil Aviation Administration, and Ariana Airlines is currently undergoing a re-approval process.”
The AirlineRatings.com has named top 20 safest airlines and top 10 safest low-cost airlines for 2019, from the 405 carriers it monitors. Qantas has been announced the world’s safest airline for 2019.
AirlineRatings.com also takes into account audits from aviation’s governing bodies and lead associations; crash and serious incident records, and fleet age.