Russia has claimed that Afghanistan’s presidential elections were postponed from April to July due to pressure from the United States. 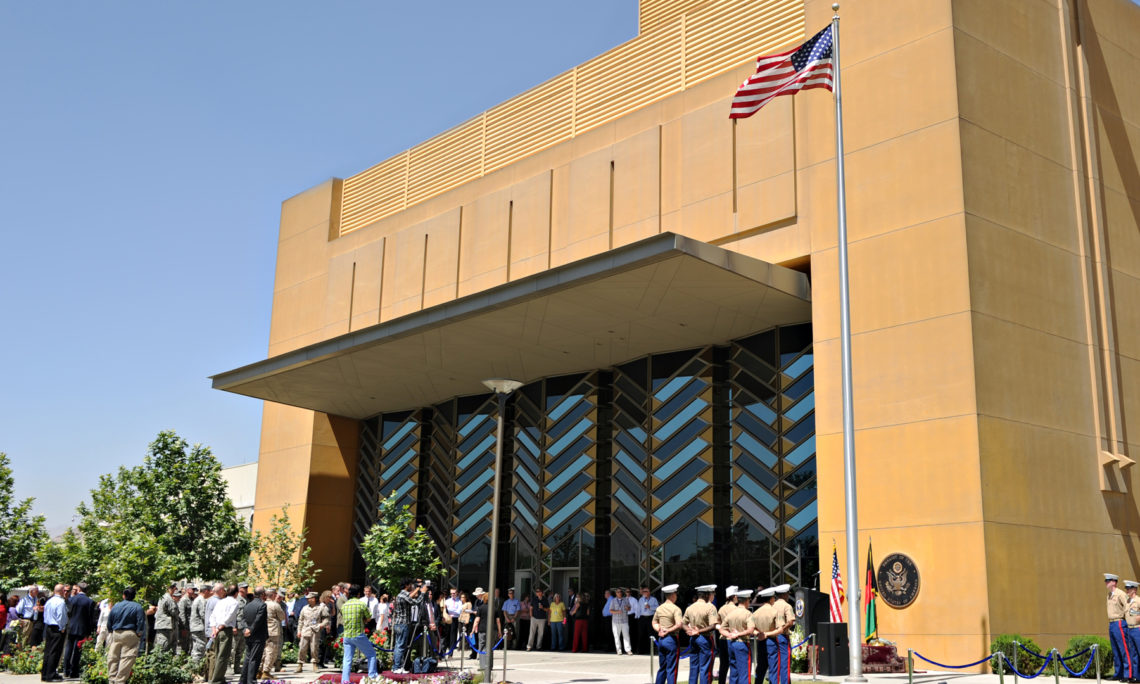 AVA- Russian Foreign Affairs Ministry in a statement said that according to the official wording, the election had been postponed “for technical reasons in order to better prepare for the voting.” But it was not the case.
“We note that this decision was made despite the repeated assurances by Afghan President Ashraf Ghani and Afghanistan’s Election Commission concerning the need to strictly adhere to the deadlines for the election announced earlier,” the statement said.
“Everything seems to suggest that the decision to put off the election was made under the United States’ influence, which needs additional time to prepare for holding the upcoming voting in accordance with its patterns and building a peace process in Afghanistan according to its own scenario,” the ministry noted.
Referring to the possible drawdown of U.S. troops from Afghanistan, the Russian Foreign Ministry said that the U.S. military is trying to create some Afghan ‘counter-terrorist units which will operate for the U.S. interests.
“U.S. media reports about Washington’s intention, in light of the planned reduction of the US military contingent in Afghanistan, to create some Afghan counter-terrorist units,’ which will not be controlled by Kabul but will operate in the interests of the US special services, make one draw a similar conclusion,” the statement said.
In reaction to the statement of the Russian Ministry of Foreign Affairs on Afghan elections, the U.S. Embassy in Kabul in a statement said that the decision to delay presidential elections was made by the Independent Election Commission (IEC) in order to address administrative and technical deficiencies that were apparent in the parliamentary elections in the fall.
“We join with the many Afghans and others in the international community who believe that serious elections reform is necessary,” the statement noted. “It is up to the Afghans to elect their leaders, and they deserve elections bodies that are capable and staffed with experts who can restore public trust in the process.”