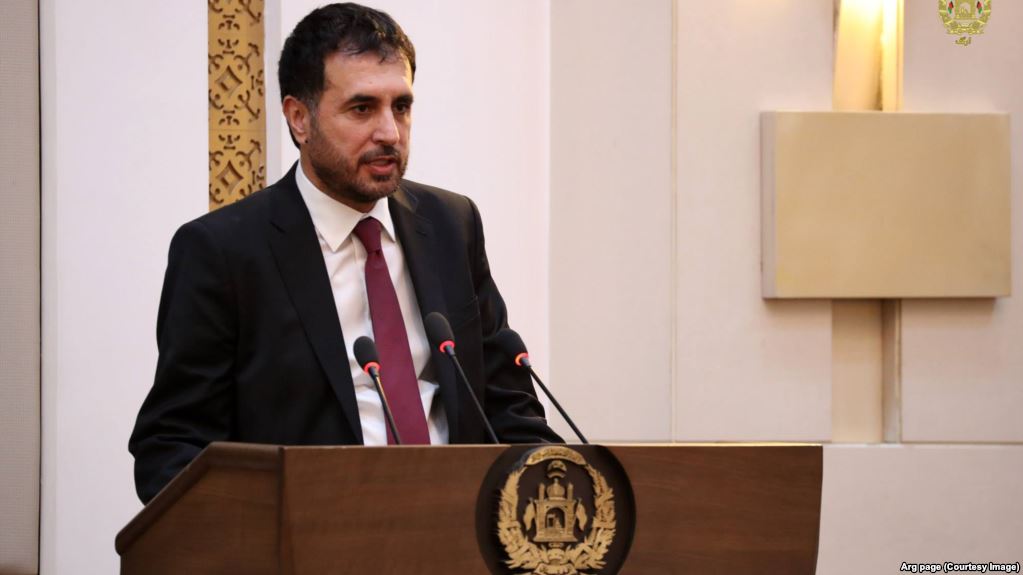 AVA- "Credible evidence of serious human rights abuses and war crimes linked to [Asadullah Khaled] have followed him throughout his government career," the New York-based rights watchdog said on January 12.

Afghan President Ashraf Ghani appointed Khaled as defense minister in December, prompting an outcry from human rights organizations that accuse him of being involved in assassinations, torture, and acts of sexual violence against women while serving as governor of Ghazni and Kandahar provinces in 2005 and 2008.