One individual has been killed, three were wounded and six others captured by Taliban in an attack on a wedding ceremony in the Nad Ali district of southern Helmand province, an official said on Saturday. 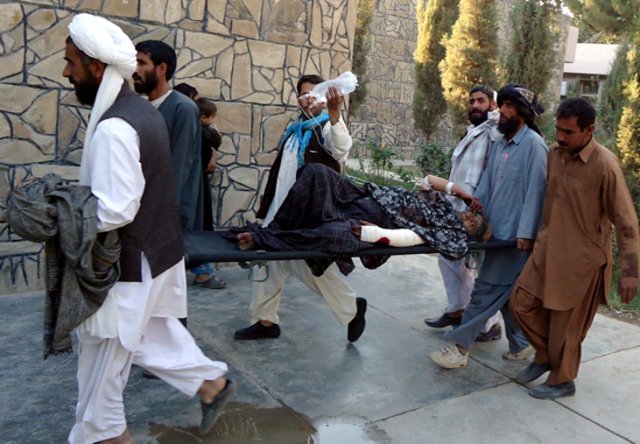 One individual was killed, three were wounded and six others snatched by the rebels, he said, adding that the wedding ceremony was for a policeman’s relative.

Hashimi said all the six individual captured by the rebels were civilians and the dead person belonged to a Taliban splinter group led by Mullah Rassoul.

An eyewitness, speaking on the condition of anonymity, claimed the militants had taken away 11 individual and killed two others on the way.