At least 24 militants have been killed and four others wounded in security forces raid in the Maiwand district of southern Kandahar province, officials said Saturday. 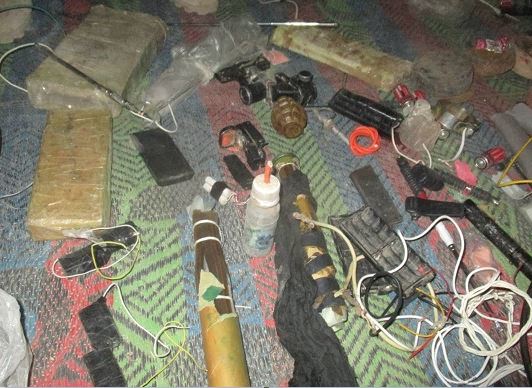 n intelligence official, who wished to go unnamed, told Pajhwok Afghan News during the security forces (03) raid, 24 Taliban militants had been killed and another four wounded in the Sorbaghal area of the district.

A number of rebels’ hideouts, 12 motorbikes, weapons and explosive devices were also destroyed, the source added.

Azizi said some civilians also suffered causalities in the raid but did not provide further details in this regard.

Haji Obaidullah, the Maiwand district’s administrative chief, told Pajhwok discussion was underway with the area’s elders about the happened issue.