EU calls for 'free and credible elections' in Venezuela

The EU fully supports the Venezuela's national assembly as the democratically elected institution whose powers need to be restored and respected, the EU’s foreign minister said Wednesday. 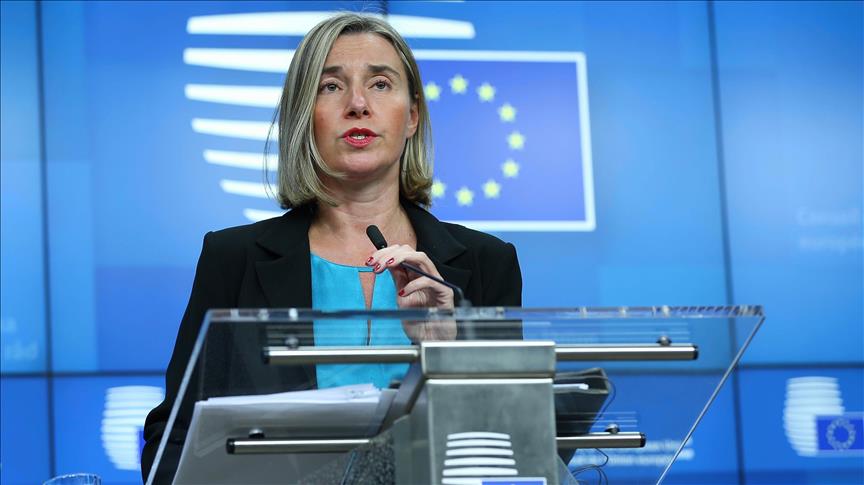 AVA- "The EU strongly calls for the start of an immediate political process leading to free and credible elections, in conformity with the Constitutional order," Federica Mogherini said in a statement.
Mogherini stressed civil rights, freedom and safety of all members of the National Assembly, including the self-proclaimed president Juan Guaido, need to be observed and fully respected.
U.S. President Donald Trump recognized Wednesday Venezuelan opposition leader Guaido as interim president, marking the most significant escalation in the ongoing feud between Washington and Venezuelan President Nicolas Maduro.
Maduro stripped of the National Assembly of it power and refuses to recognize it amid continued international recognition. Just moments before Trump's announcement Guaido, an industrial engineer, reportedly declared himself interim president before an assembled crowd in the Venezuelan capital of Caracas.
The head of the European Council voiced support for "interim president" of the country.
"I hope that all of Europe will unite in support of democratic forces in Venezuela," Donald Tusk wrote on Twitter.
"Unlike [Nicolas] Maduro, the parliamentary assembly, including Juan Guaido have a democratic mandate from Venezuelan citizens," he added.