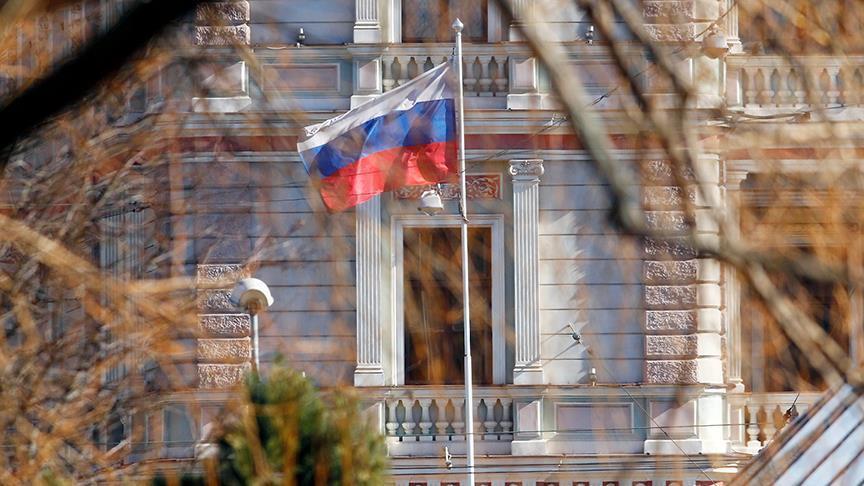 AVA- A number of Afghan politicians, including former President Hamid Karzai are set to meet Taliban representatives in Moscow next week.
Karzai said in a tweet that he will attend the meeting hosted by the Council of the Afghan diaspora in Russia, adding: “[We] will carry a message of peace, unity, sovereignty and progress for all of us; the men, women and children of our beloved country.”
Karzai said the meeting will focus on the protection and strengthening of the Islamic Republic and Afghanistan's adoption of the principle of neutrality in regional and global conflicts. He added the meeting will also focus on the implementation of a cease-fire with the start of peace talks and reducing the country's threat to other countries.
Syed Ehsan Tahiri, spokesman for the state’s High Peace Council, told media the government supports dialogues to end war in Afghanistan. Tahiri stressed that he is hopeful for the meeting to be a starting point for peace talks.
The Kabul government which has been kept out of the meeting has stressed peace can only be achieved through direct talks.
This comes amid a recent push by the U.S. for talks with the Taliban and concerns in Kabul caused by fears of sudden withdrawal of foreign troops from the war-weary country.