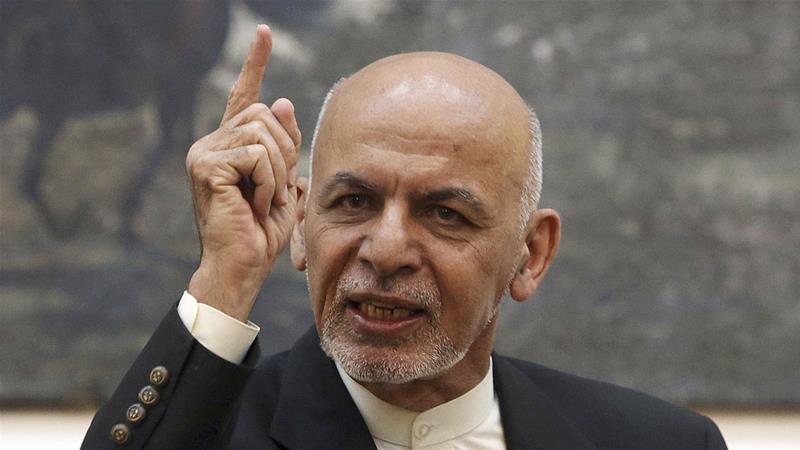 AVA- The Afghan government has criticised talks in Russia between the Taliban and opposition figures - including former president Hamid Karzai - as regrettable while politicians attending described the gathering as the continuation of peace efforts.
The discussions starting on Tuesday in Moscow come 10 days after peace negotiations between the United States and the Taliban in Qatar ended with signs of progress towards the withdrawal of thousands of foreign troops from Afghanistan and an end to more than 17 years of war.
Fazel Fazly, the chief adviser to President Ashraf Ghani, expressed "regret" that politicians who previously led Afghanistan's democratic transition were to meet Taliban leaders over two days.
"[They] are ready to bypass these principles and move towards [the principles'] destruction due to differences and being away from power," Fazly said on Twitter.
Ghani's office criticised the meeting saying Afghan politicians attending were doing so "in order to gain power".
Along with Karzai, many of the 38 delegates from Kabul have held prominent government positions. Also on the list are powerful commanders-turned-politicians and former Taliban fighters who reconciled with the Kabul administration.
The Moscow gathering is likely to further isolate Ghani who has been irked by US peace envoy Zalmay Khalilzad's direct talks with the Taliban, as well as his successive rounds of talks in regional countries.