Taliban has asked for the release of Anas Haqqani after announcing a 14-member negotiating team ahead of peace talks later this month with the U.S. special envoy Zalmay Khalilzad. 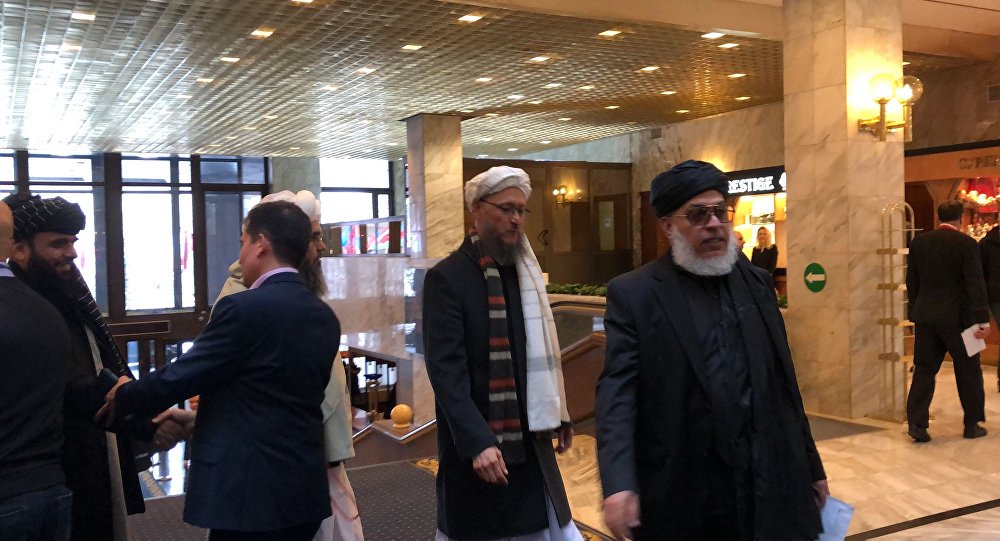