Taliban demands release of and names Anas Haqqani as member of team holding direct talks with US, as Russian and US envoys to Afghanistan plan to discuss Afghanistan situation in Ankara later this month. 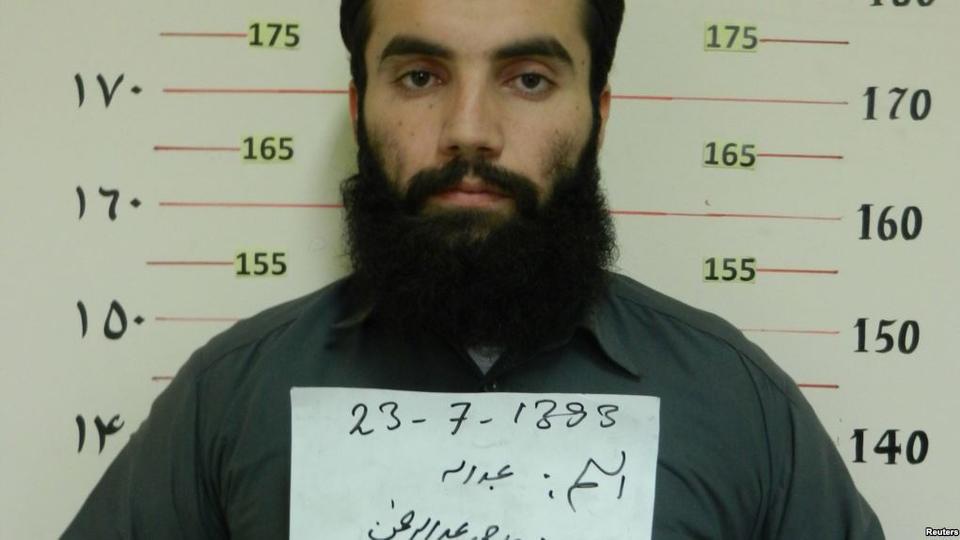 AVA- The Taliban on Tuesday sought the release of one of its captive leaders in Afghanistan and named him as a member of the negotiation team for the second round of talks with the US, a demand that comes as US and Russian envoys plan to discuss Afghanistan in the Turkish capital Ankara later this month.
Taliban is pushing for the release of Anas Haqqani, a top leader of its offshoot Haqqani Network, who has been charged with some of the deadliest attacks in Kabul.
Mullah Baradar, who is leading the Taliban's political office in Qatar, named a total of 14 men led by Sher Mohammad Abbas Stanikzai to hold talks with US envoy Zalmay Khalilzad later this month in Doha.
"Mr Anas Haqqani has been appointed to the negotiation committee, but he has not been released [by the Afghan government] so far," Zabihullah Mujahid, the Taliban spokesman, said in a tweet.
Afghan officials had claimed they captured Haqqani from southeastern Afghanistan in 2014.
But Taliban says Haqqani was captured by the US forces in Bahrain from where he was sent back to Qatar and then handed over to Kabul.