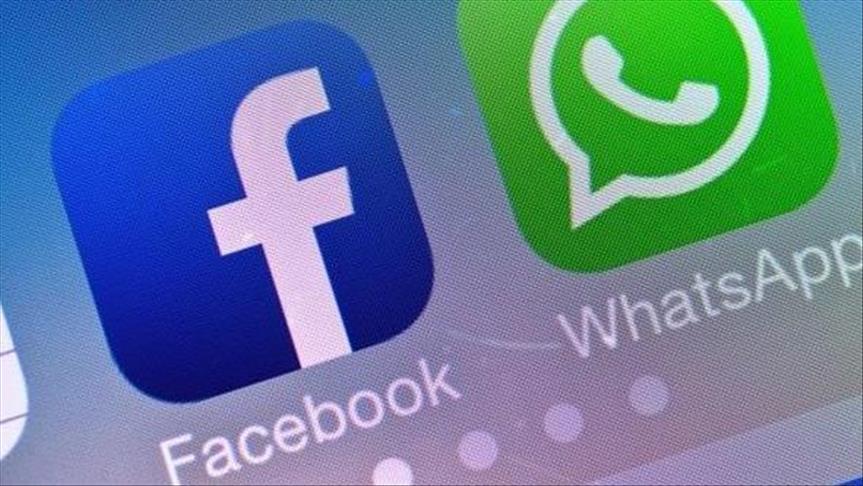 AVA- Developed by Tencent, one of China’s largest and most profitable Internet companies, WeChat was launched in 2011 as a mobile text and voice-messaging communication service.
According to Business Insider magazine, users of the app -- which runs on both Android and iPhone platforms -- “can play games, send money to people, make video or voice calls, order food, read the news, or book a doctor’s appointment”.
The magazine goes on to describe WeChat as “China's version of Facebook”.
The app has been downloaded over 700 million times (600 million times in China itself), making it one of the world’s most popular social apps and a formidable rival to both WhatsApp and Viber.
Sheikh Mudasir, a WeChat user since 2013, told media from Beijing that the app is “simply the best for communication”.
“My friends and I use it for banking, shopping, ordering food, sharing locations, and booking train, bus and flight tickets,” Mudasir said.
Users, he explained, receive a code word when first setting up their WeChat account.
“After you download WeChat, you receive a code by phone, by which your account is generated,” Mudasir said.
Once the account is created, he added, the user can add all of his or her personal contacts.
Similar to WhatsApp, WeChat users can also create groups.
“I am connected to all my colleagues through WeChat,” Mudasir said. “It’s very good … everything is just a click away.”
He went on to explain, however, that users cannot say “anything negative”.
“It runs through the internet and is therefore accessible by government agencies,” Mudasir said. “Anyone who does anything wrong is caught.”
In its assessment of WeChat, Shanghai-based research firm China Skinny remarked: “WeChat's reach and influence is unrivaled in China's online space.”
“It touches everything from consumers communicating with their nearest and dearest, to sharing their most special moments, to buying everything from cinema tickets to taxi rides,” the assessment reads.
The same report goes on to assert that some 60 percent of WeChat users are young people between the ages of 15 and 29.
According to Business Insider, WeChat’s developers entered into a partnership with Shanghai Fufeitong Information Technology in 2014, allowing users to pay their utility bills online.