Mohammad Mohaqeq, the second deputy to the “peace and moderation” electoral ticket said during a press conference on Saturday that the government is seeking to manipulate the parliamentary elections and engineering the presidential elections by dismissing the electoral commissioners and rushing to introduce them to the attorney general office. 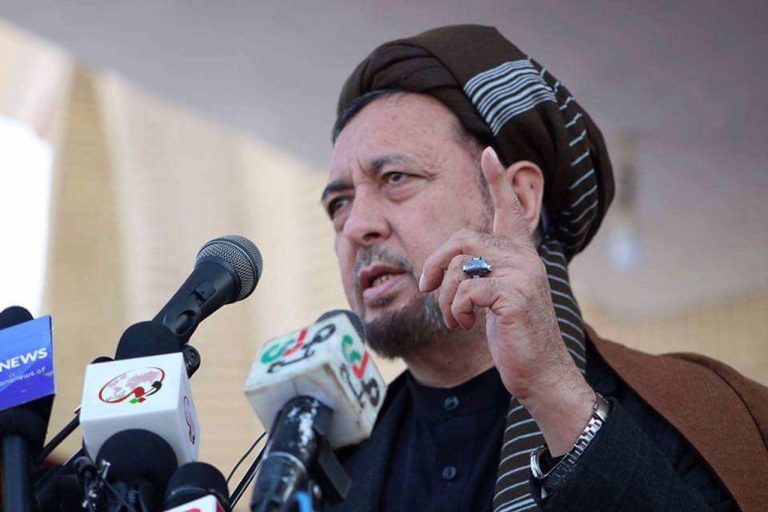 AVA- “Recent actions have been taken to engineer the elections,” said Mohammad Mohaqeq, accusing the government of using public facilities for the campaign. Adding that “hastiness in dismissing commissioners and introducing them to the attorney general office, indicate that the government wants to manipulate election result as it has ordered some provinces to change the election result”.
Mr Mohaqeq said the purpose of holding “coordination council meeting” of the presidential candidates is to prevent illegal and oppressive measures of the ruling team, classifying it into categories such as security threat to candidates and their supporters, illegally reshuffling security officials, promoting loyal individuals to the ruling team in government positions, and using development projects for campaigns.
However, there are also rumors about the postponement of the upcoming election and the ongoing tenure of the current administration.