At least 11 militants have been killed and 14 others arrested by Afghan army personnel as fighting rages in the country, military sources said Saturday. 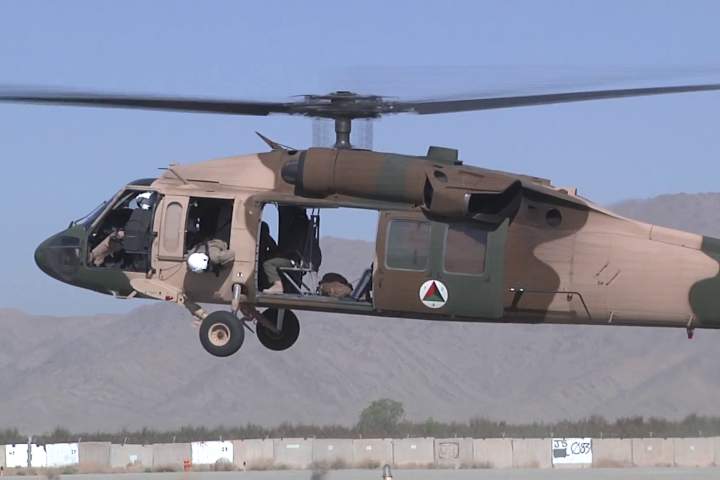 AVA- "Eleven terrorists were killed and 10 others arrested following Afghan Air Force airstrikes and a military operation in Andar district, Ghazni province Friday," Afghan Ministry of Defense said in a statement.
Afghan army personnel also seized weapons and ammunition after the raid in Andar, the statement noted.
In addition, four militants were arrested after Special Operations Corps of the Afghan army conducted a raid against a Taliban hideout, being used as a guest house in Chahar Bolak district of northern Balkh province overnight, Hanif Rezai, spokesman of army Corps 209 Shaheen based in the region, told media.
The Afghan security forces, backed by the NATO-led coalition troops, have increased ground and air offensives against militants within the past few months as the Taliban militant group has been attempting to take territory and consolidate its positions during the winter in the mountainous country.
The Taliban militant group has yet to make comments on the reports.