The Chinese and Russian foreign ministers voiced their opposition to military action in Venezuela on Wednesday. 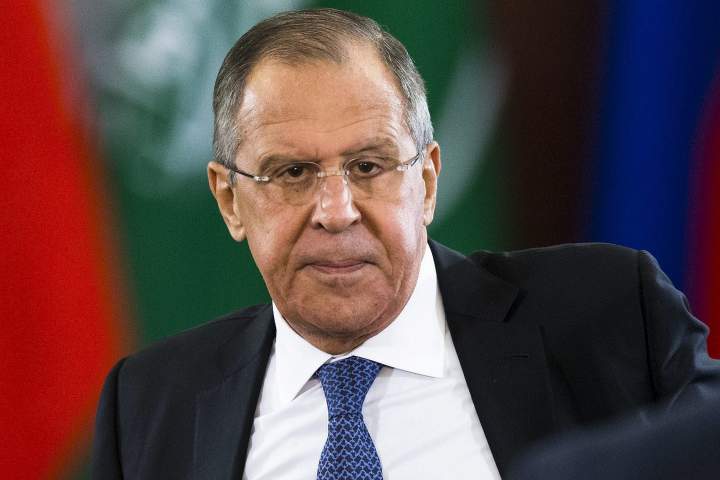 AVA- Russia and China, which have had close relations with President Nicolas Maduro over the years, have repeatedly warned against any foreign interference in Venezuela, while Washington has backed the opposition leader.
Russian Foreign Minister Sergei Lavrov repeated Moscow’s assertion that the United States was using aid deliveries as a pretext to carry out military action in Venezuela.
“We are working together with all the countries that are no less than us concerned by the scenario of a military interference,” Lavrov at a previously planned meeting with his Indian and Chinese counterparts in the Chinese city of Wuzhen.
“I believe the US should listen to what the countries in the region think,” he added.
The United States is among some 50 countries that recognize opposition leader Juan Guaido as Venezuela’s interim president, while Maduro still enjoys the diplomatic support of Russia and China.
China, which is one of Venezuela’s main creditors, has maintained a stance of neutrality and non-interference, as Venezuela’s economy is wracked by hyperinflation and shortages of basic necessities amid the escalating power struggle between Maduro and Guaido.
“The nature of the Venezuela problem is Venezuela’s internal affairs,” China’s Foreign Minister Wang Yi said, echoing his Russian counterpart’s comments on military intervention.
“When each country handles the Venezuelan issue, we should…uphold the principle of non-interference in internal affairs, oppose the use or threat of military force, and uphold the standards of basic international relations,” he added.